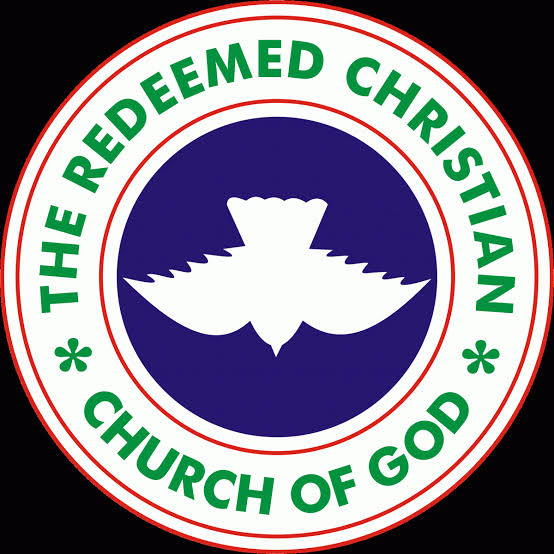 The abductors of the eight members of the Redeemed Christian Church of God in Kaduna state have established contact with the leadership of the church in the state, demanding a N50 million ransom before they will release them.

This was disclosed by the public relations officer of the Church in Kaduna province, Alao Joseph.

Mr. Joseph told Channels Television that the church members were kidnapped by the bandits at about 7 pm on Friday night along Kachia road.

He said that the bandits took away the church members to an unknown destination while the bus which they were travelling with was abandoned by the roadside.

He added that the church has contacted the security agencies over the incident with the hope that they will help in securing the immediate rescue of the eight church members.

Meanwhile, the police authorities in Kaduna state have confirmed the abduction of the eight Redeemed Church members on Friday night.

Police spokesman Mohammed Jalige, who confirmed the incident to Channels Television, said the command is working closely with the leadership of the church in the state to ascertain the actual number of those that were abducted.

He added that police operatives have launched a manhunt with a view to arresting the criminals and rescuing the victims alive. (Channels)