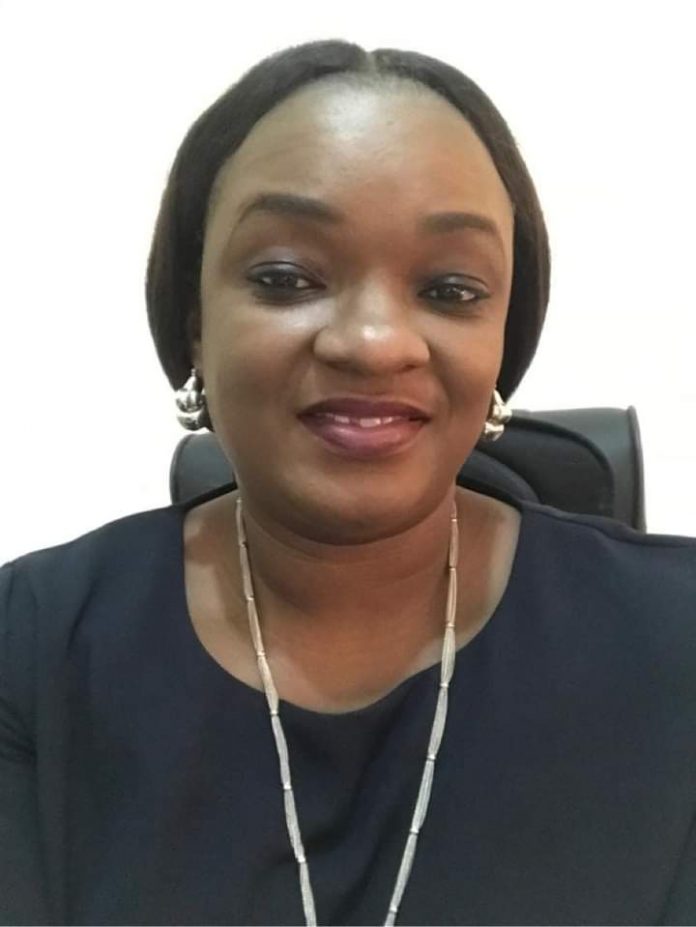 The National Youth Service Corps in Lagos State now has a new Coordinator after the posting of its former Coordinator to the National Directorate Headquarters.

Baderinwa, the 22nd State Coordinator of NYSC Lagos is a native of Ile-Oluji in Ile-Oluji/Oke-Igbo Local Government area of Ondo State. She was born in the ancient City of Kano, Kano State, Nigeria.

Her early years were spent in a cosmopolitan and cross-cultural environment in the Northern part of Nigeria where she acquired a vast wealth of knowledge of Nigeria and its people. She had her elementary education at Nigeria Army Children School in Kano and proceeded to Holy Saviour’s High School and later Gboluji Anglican Grammar School, Ile-Oluji, where she obtained the West African Secondary School Certificate and gained admission to the University same year.

She furthered her education at the prestigious University of Lagos where she obtained a Masters Degree in both Public Administration (MPA) and International Labour Relations (MILR). She has several other certificates in Administration and Human Resource Management to her honour.

She joined the Public Service in 1994 and began her career with the National Youth Service Corps (NYSC). She has occupied various positions within the NYSC in both Administrative and Management Cadres.

She has served in Anambra State, Kwara, Oyo State and the National Directorate Headquarters, Abuja.