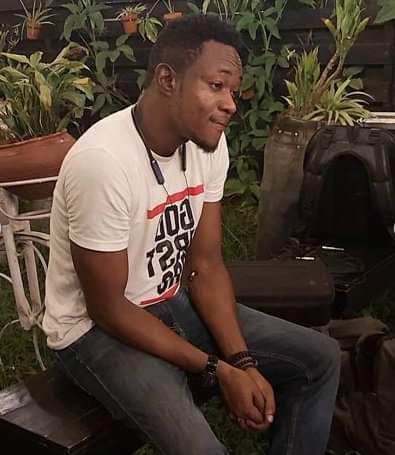 Four persons have been arrested by the police in Lagos for allegedly setting ablaze a passenger of a commercial motorcyclist in Lekki, Lagos.

Benjamin Hundeyin, the police spokesperson in Lagos, told PREMIUM TIMES on Sunday that the incident happened on Thursday.

He said the police have begun an investigation into the matter.

The police could not confirm what led to the mob attack.

But according to @coloredpen, a Twitter user, the deceased was a sound engineer and had gone to play at a bar in the area alongside a keyboard player.

“The sound engineer and keyboard player who mounted the same bike had an argument with the okada man (an aboki guy) which resulted in what became a cold-blooded night,” she wrote.

“The other okada riders (that were of the same tribe) came out and tried to avenge their “brother”. To cut the long story short, they were beaten to a pulp and the sound engineer lost his life right there.

“As if that was not enough, the sound engineer was burnt right there on the road. To make matters worse, the saxophonist that was to play for the night heard about what was happening while the fight just ensued and he went to try to settle not having a full grasp of what was really going on.

“On getting there, he was also beaten to a pulp. The saxophonist (Frank) and the keyboardist (Philip) had to be taken to the emergency unit of the hospital where they were later admitted. Philip plays for D’banj Frank plays for Phyno.”