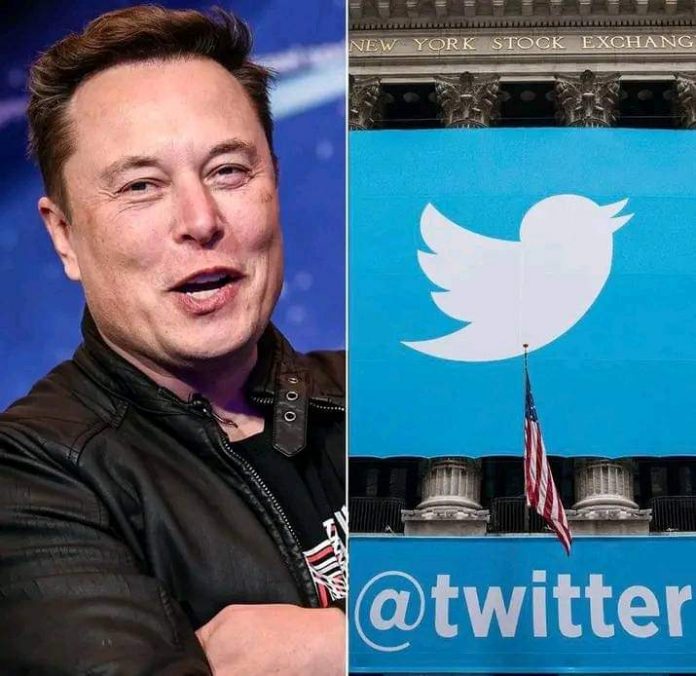 Micro blogging site, Twitter has sued billionaire Elon Musk in an effort to force him to follow through with his deal to buy the social media company.

The lawsuit, filed in the Delaware Court of Chancery on Tuesday, comes after Musk said in a letter to Twitter’s top lawyer late Friday that he wants to terminate the blockbuster $44 billion acquisition agreement.

The deal is now likely headed for a lengthy court battle to determine whether Twitter can force Musk to close the deal and become its owner, or at least get him to pay the $1 billion set out as a breakup fee in the original agreement.