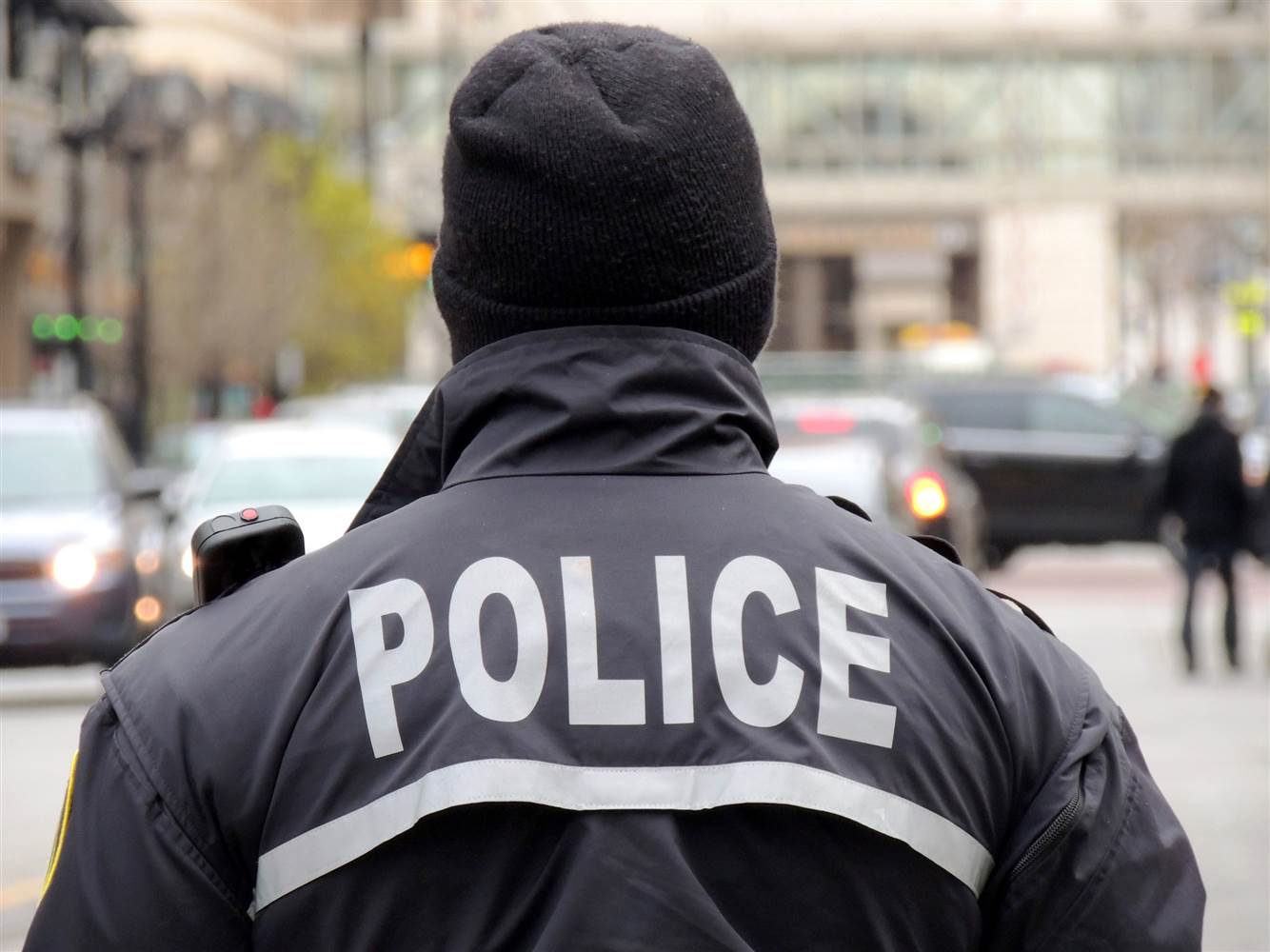 Ondo State Commissioner of Police, Mr Gbenga Adeyanju, at the weekend, led some officers of the state police command to some forests along Owo-Abuja road to dislodge kidnappers believed to be hiding the area.

The forests located along Ikare-Owo road and Owo-Akure road were also combed by the police who claimed that kidnappers are  hiding in them.

The Police Public Relations Officer (PPRO) of the state police command, Mr Femi Joseph, quoted the police commissioner as saying that the command was determined to end kidnapping and robbery in the state, hence the police operation.

It was gathered that the police officers in their numbers stormed the forests in search of the kidnappers using the area as hideouts.

Before now, a series of kidnapping and robbery activities had taken place on major highways in the state; some of the kidnapped victims were later found on the road.

It was alleged that some Fulani herdsmen were behind some kidnapping and robbery incidents along the highways in recent times.

Mr Joseph assured that the police would intensively patrol of the roads to ensure that insecurity was wiped out in the state.

He said that the police would continue to beam their search light on the area to ensure that kidnappers no longer operate on the roads.

The Nigerian Army had in May, 2018, engaged in similar operation on the road, but soon after they withdrew the kidnappers reportedly returned to the roads.

According to the PPRO, the operation would be a continuous one aimed at ending insecurity in the affected area in particular and Ondo State in general.

During the operation, it was learnt that some buildings which criminals are suspected to be using were allegedly

were destroyed by the security agents; some items allegedly used by the criminals were found inside the forests.