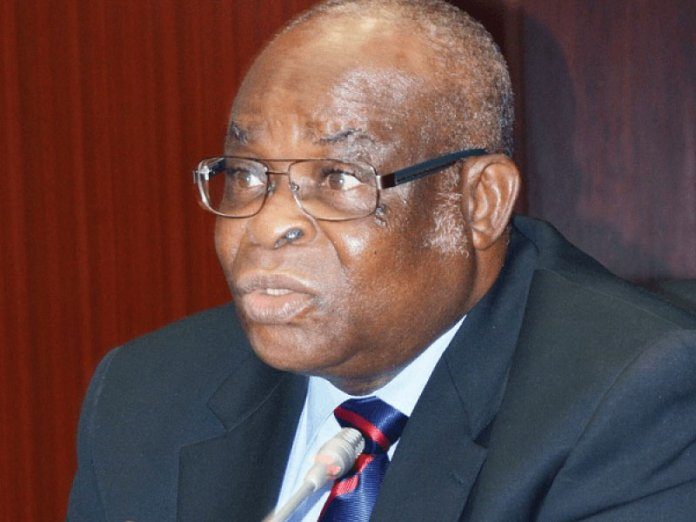 The Code of Conduct Tribunal (CCT) has convicted the former Chief Justice of Nigeria (CJN), Justice Walter Onnoghen, for false declaration of assets and barred him from holding public office for 10 years.

The Tribunal presided over by Mr. Danladi Umar and two others, declared that that Onnoghen breached the provision of CCT Act. section 36.

The Tribunal ruled that Onnoghen “is removed as CJN, chairman of NJC’’.

The Tribunal ruled that the defendant falsely declared his asset by hiding five accounts listed in the charge.

Aside his removal as CJN and Chairman of NJC, he is to forfeit the money in the said accounts, and barred from holding public office for 10 years.

Onnoghen, had earlier on Thursday lost his bid to stop the Code of Conduct Tribunal (CCT) from trying him.

The tribunal ruled that the prosecution of former Onnoghen was in order and that it was competent to hear the case.

With the ruling, the Chairman of the Tribunal, Justice Danladi Umar, at noon started delivering the judgement of the tribunal.

Umar, leading two other members of the panel gave the date after parties adopted their written addresses.

Mr Okon Efut (SAN), Counsel for Onnoghen maintained that the prosecution failed to prove the allegations brought against his client beyond reasonable doubt as required by law.

Efut urged the tribunal to discountenance the prosecution’s argument that statement Onnoghen made to the Code of Conduct Bureau (CCB) amounted to admission of an offence.

“It is erroneous to hold that the statement made by Onnoghen to the Code of Conduct Bureau was a confessional as alleged by the prosecution’’, he said.

Efut further urged the tribunal to hold that the charges against the defendant were incompetent and unconstitutional as they were not based on the provisions of the Code of Conduct Tribunal (CCT) and Code of Conduct Bureau (CCB) Act.

RELATED: Sagay: Onnoghen Should Have Stepped Down

The defence team had earlier submitted that the petition against Onnoghen was political.

They had also averred that the testimony of the defence witness was valid enough to deflate all the argument advanced by the prosecution.

According to Efut, the suspended CJN has not committed any infraction on Code of Conduct/Code of Tribunal Act to warrant his trial.

On his part, Mr Aliyu Umar (SAN), Counsel for the Federal Government while adopting his address, said the defence team was only attempting to re-define what constituted “proof beyond reasonable doubt’’.

He urged the tribunal to hold that the prosecution indeed proved the case beyond reasonable doubt, adding that the panel should pronounce a guilty verdict on Onnoghen.

Umar further submitted that the defendant committed an unforgivable infraction on the Code of Conduct Bureau and Code of Tribunal Act by allegedly failing to declare his assets as at when due.

“I pray the tribunal to pronounce Onnoghen guilty of the six-count charge and go ahead to assign the required penalties associated with such offences’’, he said.

The prosecution also said Onnoghen failed to clearly provide likeable evidence that absolved him of the offences.

Umar further submitted that Onnoghen’s attempt to correct the anomaly after years of laying back was antithesis to the provisions of the law.

The judgment would be delivered along with two pending applications challenging the jurisdiction of the tribunal and another asking the chairman of the tribunal to disqualify himself from presiding over the matter.

The News Agency of Nigeria (NAN) reports that Onnoghen was on Jan.14 arraigned at the tribunal on six-count allegations of false and non-assets declaration. 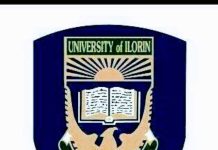