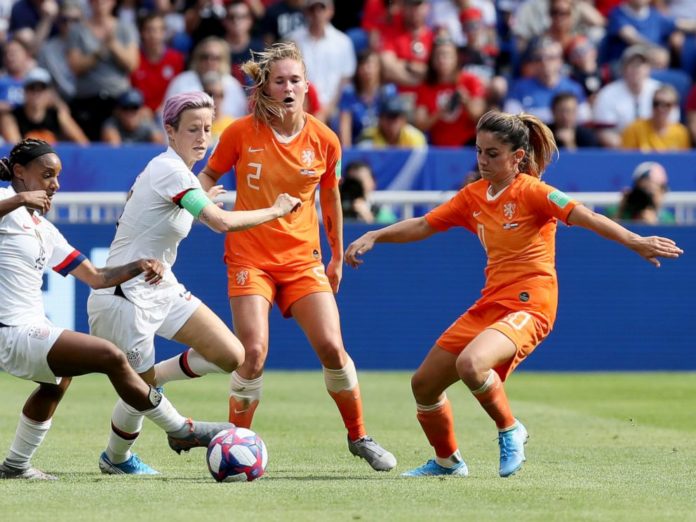 The United States won the 2019 Women’s World Cup in a 2-0 finish over the Netherlands, thanks to a penalty kick in the 61st minute, scored by captain Megan Rapinoe, and a breakaway goal minutes later by Rose Lavelle.

The Americans defended their title as world champions, having won their third World Cup in 2015, and faced high expectations after taking plenty of criticism — from even their own president — for their confidence. This is the U.S. women’s fourth World Cup title.

The final was the first match this tournament that the U.S. did not score within the first 15 minutes of play, despite largely maintaining possession of the ball against the Netherlands. The penalty kick by Rapinoe was her sixth goal of the tournament. 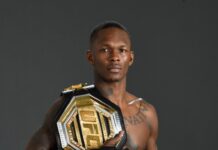 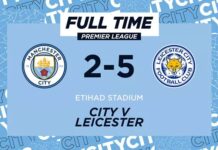 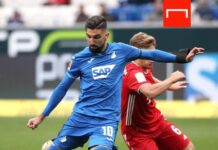 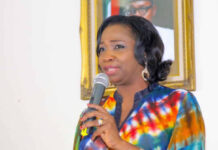 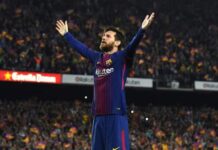 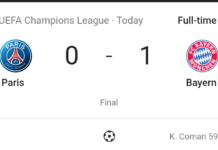