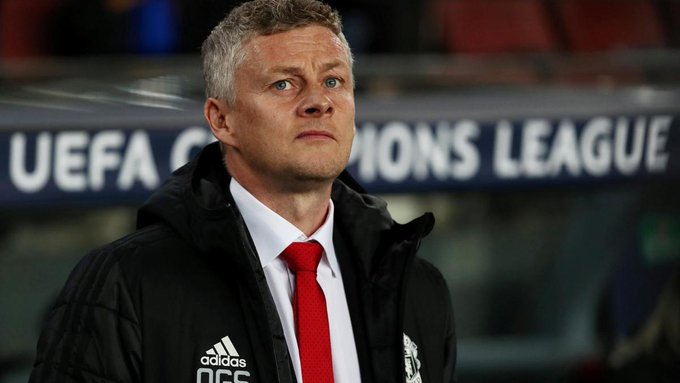 Manchester United manager Ole Gunnar Solskjaer says his team are still a “work in progress” despite their 4-0 win over Chelsea on the opening weekend of the new Premier League season.

After Chelsea twice hit the post, the Reds were lucky to lead 1-0 at half-time through Marcus Rashford’s penalty.

But United improved after the break as Frank Lampard’s first match as Chelsea boss ended in a day to forget.

“We know we’re not anywhere near the finished article,” Solskjaer said.

“We are working on improving as a team and finding a style that suits us a team. We still need time but it is coming.

“Winning is a habit. We are lucky to go in 1-0 up but in the second half our nerves settled, our confidence grew.” Text from BBC