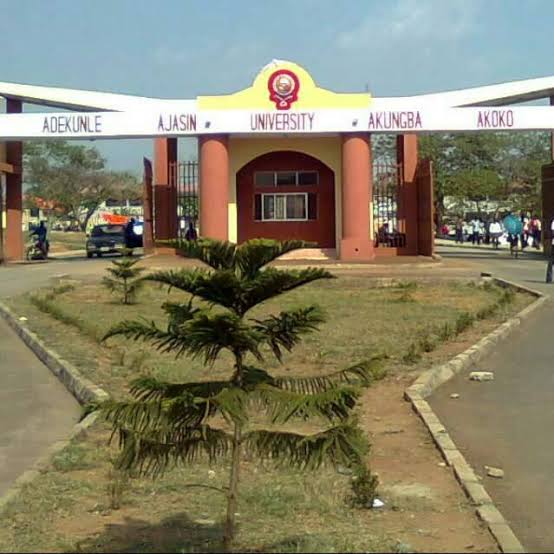 The Nigerian Army may have sacked the soldier allegedly raped a 300 level student of Adekunle Ajasin University, Akungba Akoko, The Precision NG has gathered.

The suspect has been handed over to police for prosecution.

The Ekiti state born soldier was alleged to have raped the University student at a make shift house at a military check point at Ikare Akoko.

Though he could not confirm if the soldier had been sacked by the military, the police PRO said investigations are on going.

He was optimistic that the suspect would be arraigned in court Next Week.

However, a source in the barracks in Akure said the alleged soldier was dismissed on Thursday after the conclusion of Military investigations into the alleged rape.