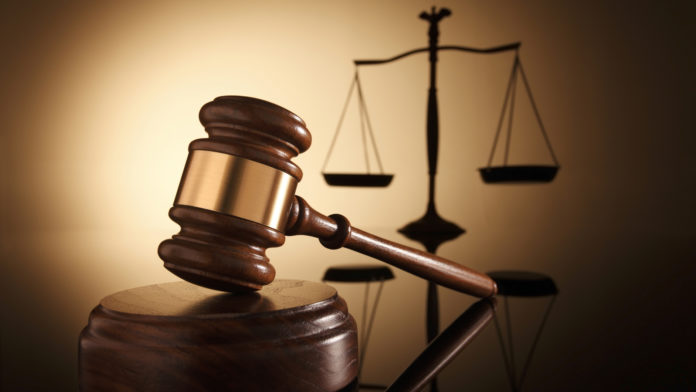 The National and State Houses of Assembly Election Petition Tribunal, on Tuesday, upheld the election of the Chairman, Senate Committee on Land Transport, Abdulfatai Buhari, representing Oyo North in the National Assembly on the platform of All Progressives Congress (APC).

The unanimous judgement of the panel, read by Justice Sambo Daka, on the petition, marked EPT/OY/SEN/09/2019, said the petitioners Mulikat Adeola-Akande and the party that presented her for the National Assembly poll, Peoples Democratic Party (PDP) failed to prove their petition beyond reasonable doubt.

Other members of the panel are Justice Anthony Akpovi (Chairman) and Justice Chinyere Ani.

The panel also awarded a cost of N150,000 against the petitioners.

Buhari, who served as chairman Senate Committee on ICT and cyber crimes in the eighth National Assembly, won the election with over 18,338 votes to defeat Adeola-Akande as declared by the Independent National Electoral Commission (INEC).

Buhari while reacting, gave glory to Almighty Allah for the electoral and tribunal victory which further affirmed his acceptance by the electorate in Oyo North.

He also thanked and appreciated his party and his legal team led by Lateef Fagbemi, SAN, and constituents for their support and prayers.

He maintained that the victory was a pointer to the fact that the judiciary still remained the hope of the masses.