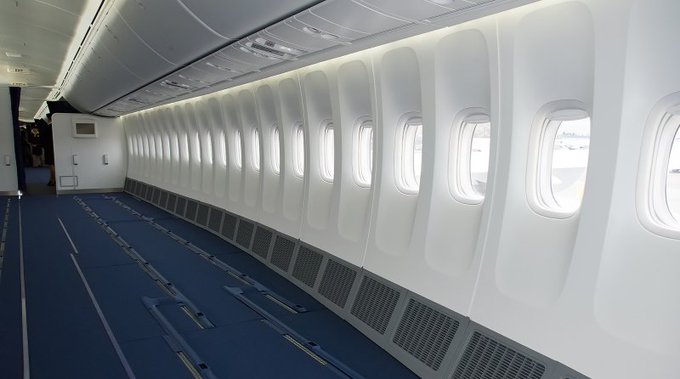 Budget airline VivaColombia is considering plans to remove all seats from its planes and make passengers stand.

They hope the move will drive down fares by allowing them to squeeze more passengers into each flight, opening up air travel to working class Colombians and budget holidaymakers.

The no-frills carrier announced this week that it is adding 50 new Airbus 320s to its fleet to capitalise on the country’s growing tourist market. The new planes will have more seats and lower running costs with the first one going into service at the start of 2018.

VivaColombia’s founder and CEO William Shaw told the Miami Herald the airline was looking into vertical travel options. He said: “There are people out there right now researching whether you can fly standing up – we’re very interested in anything that makes travel less expensive.”

He added: “Who cares if you don’t have an inflight entertainment system for a one-hour flight? Who cares that there aren’t marble floors… or that you don’t get free peanuts?”

The concept is not new and airlines have been toying with the idea of standing sections on flights for years. In 2003 Airbus came up with an idea of allowing passengers to be braced in a vertical “seat”.

Ryanair also proposed standing areas on its fleet in 2010. At the time boss Michael O’Leary described the standing seats as “bar stools with seatbelts” and expressed doubts that seatbelts were even necessary. “A plane is “just a b—– bus with wings”, he said, “If there ever was a crash on an aircraft, God forbid, a seatbelt won’t save you. You don’t need a seatbelt on the London Underground. You don’t need a seatbelt on trains which are travelling at 120mph.”

Civil Aviation Authorities disagree however, and vertical seats have not been approved by regulators in any country so far. This may also prove to be the case in Colombia. Civil Aviation Director Alfredo Bocanegra told RCN radio that he does not approve. “People have to travel like human beings,” he said. “Anyone who had ridden on public mass transport knows that it’s not the best when you’re standing.”