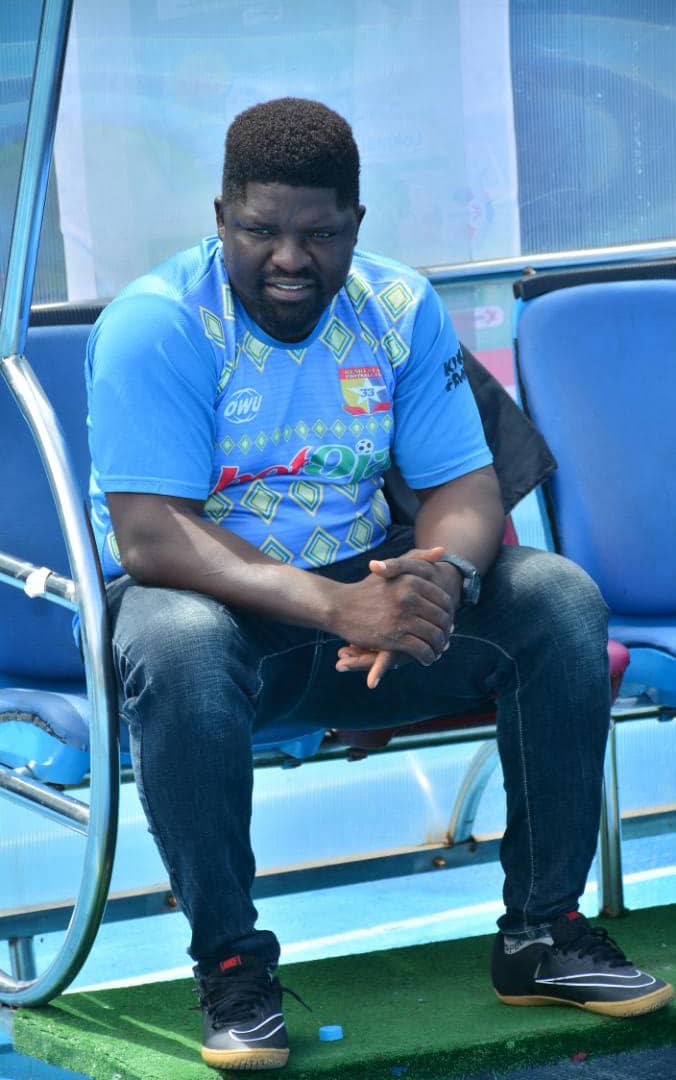 Remo Stars FC have confirmed that Coach Daniel Ogunmodede will be in-charge of the team going into the 2019/2020 Nigeria National League (NNL) season.

The former Chief Coach replaces Kennedy Boboye, whose contract with the club expired at the end of the 2018/2019 Nigeria Professional Football League (NPFL) season and also remains the Director of Youth Football to oversee the activities of the youth team.

In the light of this development, Coach Daniel Ogunmodede will be assisted by Coach Olayinka Sokabi and Coach Babatunde Adeniyi as Assistant Coach one and two respectively while Dahiru Ilu retains his position as the Goalkeeper Coach.

Former assistants to the Director of Youth Football, Coach Olawale Olowookere and Coach Oluwaseun Ogunmoyero have now been deployed to take full responsibility of the Under-15s and Under-13s respectively.

Speaking with RSFC Media, General Secretary of the club, Michael Onikute says the latest development is a good step in the right direction.

“It’s a good step in the right direction because the club believes in Coach Daniel Ogunmodede’s philosophy, he has been with the team for a while now and he already understand the terrain of the club. We hope his experience and satisfactory work with the junior team will be translated to the senior team to return the team to the elite division.”

“With the appointment of the youth team coaches, full responsibility of each youth cadre at the club will be fully utilized as they will have a good execution of the developmental programs while they also report to the Director of Youth Football, Daniel Ogunmodede.

“I also want to use this opportunity to wish the Technical Crew at all levels the best going forward in all their different activities in ensuring the best for the team.”