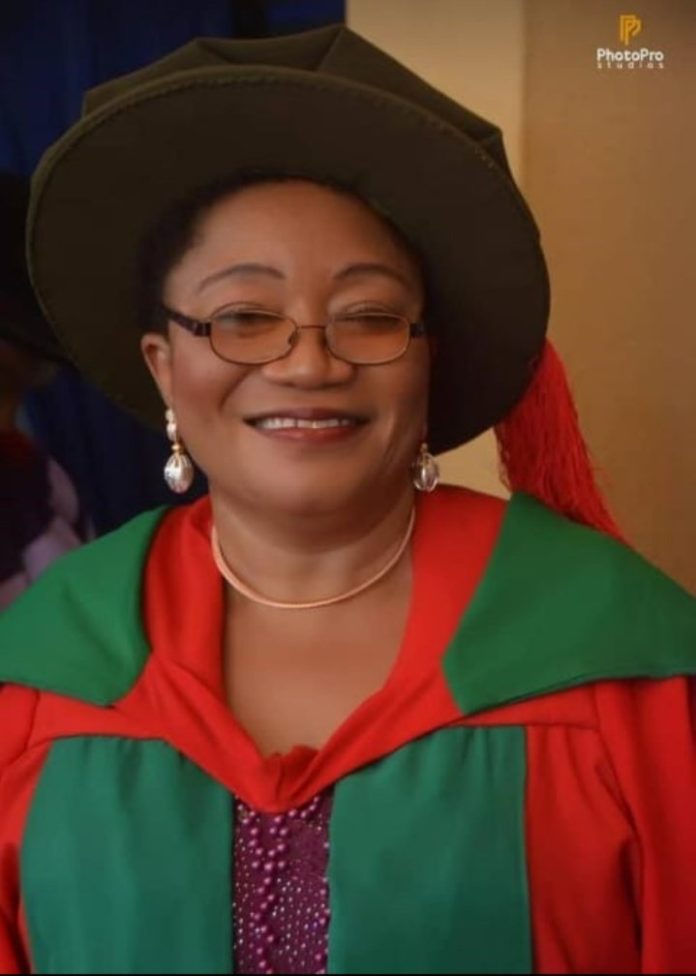 Professor (Mrs) Lilian Imuetinyan Salami has been appointed as the 10th substantive Vice Chancellor of the University of Benin, Benin City, Edo State.

A home economist and former Dean of the Faculty of Education, Salami takes charge as the second female VC of UNIBEN after Prof Grace Alele Williams, who was also the first female VC in Nigeria.

Orumwense has been the VC since December 2014 after the exit of Prof Osayuki Oshodin. He is from the Faculty of Engineering.

The appointment of the new VC which takes effect from December 2, 2019 was made by the Governing Council of the University, on Friday, October 25.

Salami emerged top among other candidates who sat for an interview, including Professor Kensington from Engineering and Professor Oviawe.

An official of the university and member of Council who confirmed the development to our correspondent, said the best candidate emerged “after the interview conducted.”

Until her appointment, Salami was Director-General of the National Institute for Educational Planning and Administration (NIEPA), an agency of the Ministry of Education.