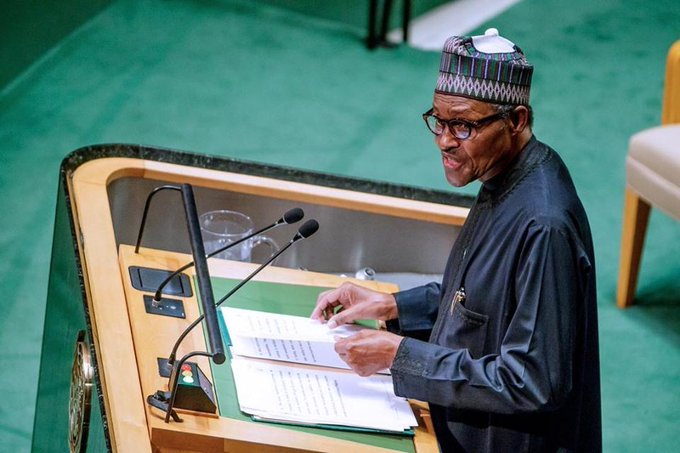 Gov. Atiku Bagudu of Kebbi has condemned critics of the ongoing efforts of President Muhammadu Buhari to attract more foreign investments into the country.

The governor, who made his position known when he fielded questions from the News Agency of Nigeria (NAN) in Makkah, Saudi Arabia, said the president should rather be commended for his untiring efforts to boost the nation’s economy through massive influx of foreign capital.

Bagudu, who reacted to the recent trips of the president to Japan, Russia and Saudi Arabia, frowned at critics of the trips, saying they were being unfair to the president and Nigerians who would eventually be the direct beneficiaries of such economic diplomacy.

He, particularly, described the president’s trip to Saudi Arabia, where he participated in the Future Investment Initiative in Riyadh, as a very successful outing for Nigeria. 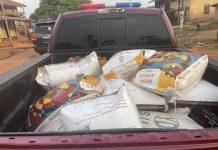 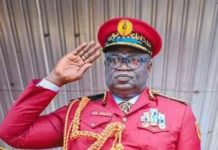