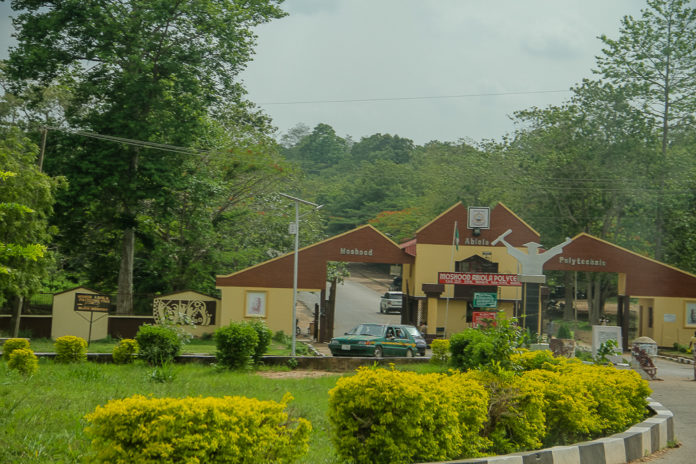 The two-day event is scheduled for Saturday November 23 and Sunday November 24, 2019 at the Bodija Estate Islamic Centre, Bodija, Ibadan, Oyo State. The theme of the convention is: Economic Security as a Solution to National Insecurity.

Brig. Gen. Muhammed Ibn Umar Adeka (rtd) PhD and Dr Abideen Olaiya of the Federal University of Agriculture Abeokuta (FUNAAB) will x-ray the theme as the Association seeks to arrive at fine blend of solutions for personal and national security.

In a statement, President, Moshood Abiola Polytechnic Abeokuta Muslim Alumni (MAPAMA), Alhaji Taofik Salako said the national convention is a festival of brotherly love and a melting point of ideas with members across various disciplines and generations exchanging ideas on personal and national growth and development.

He noted that the theme was carefully chosen for its national importance and personal benefit adding that the convention will provide meaningful insights that should lead to greater fulfilment for participants, the Association and Nigeria as a whole.

He pointed out that in nearly two decades of its formal existence, MAPAMA has grown to become one of the most active alumni associations in Nigeria, providing a united forum to sustain mutual friendship, welfare and economic empowerment of members and champion the development of the Alma mata.

“MAPAMA is a preeminent body with large membership of men and women who have proven their mettles in all walks of life across the globe. The National Convention is akin to a general meeting and it brings together all members to discuss topical national issues within the perspective of organisational and individual benefits,” Oyeniyi said.

Chairman, Local Organising Committee and Head of Department of Mass Communication, The Polytechnic, Ibadan, Mr Najimdeen Adunola assured that members and guests will be treated to the best of hospitality as full arrangements have been made for hotel accommodation for all.

“The hosting of the national convention is rotated across the state chapters. It is the turn of Oyo State to host now and we have put in place all arrangements to make it the most impressive convention ever,” Adunola said.