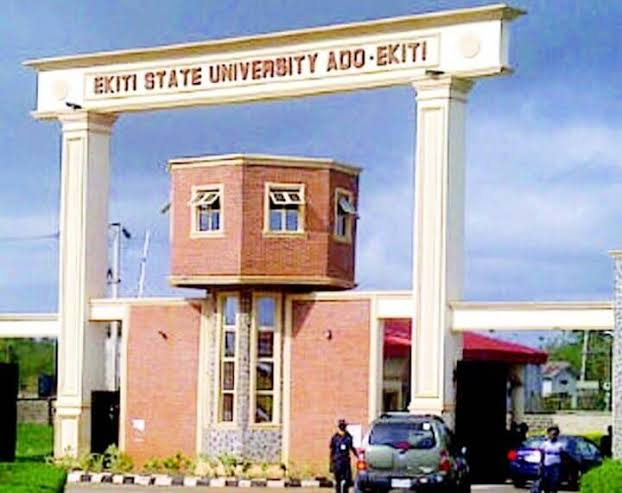 The Peoples Democratic Party (PDP) in Ekiti State has described the sack of over six hundred workers of the State University as a devilish act by the Governor of the State Dr Kayode Fayemi.

In a statement in Ado Ekiti, the State Publicity Secretary of PDP , Mr Jackson Adebayo said that the Governor intentionally ordered the sack in December to make sure that the pain become severe on all the sons and daughters of Ekiti State who are the victims of this act.

Adebayo stressed that the action of Fayemi was an affirmation to what PDP raised during campaign that Governor Kayode Fayemi wanted to come as Governor again to inflict pain and agony as an unfinished job of his first tenure.

PDP maintained that the sack of the EKSU Staff was premeditated and planned to deliberately destroy lives of sons and daughters of Ekiti State
“We Are Shocked”, PDP Reacts To Supreme Court Judgement
“We are calling on Governor Kayode Fayemi to as a matter of urgency to call the VC of EKSU to order before he execute an heinous agenda as the sack portends. “

“We also call on traditional rulers in Ekiti State and beyond , community leaders, men of God and all other stakeholders in Ekiti project to advice the Governor to stop this sack and if he refuses then it will be known in history that a devil once ruled the State.”