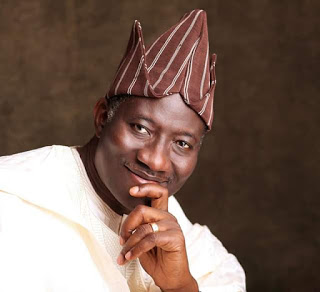 Former Nigerian president, Goodluck Ebele Jonathan, has reacted to the attack on his residence in Bayelsa by unknown gunmen early on Tuesday, December 24 morning.

Jonathan, who was not in Otuoke at the time of the attack, however, returned to his village early this morning to assess the situation himself.

According to a statement made by his media adviser, Ikechukwu Eze, the former president condemned the attack and urged security authorities to swing into action to bring the culprits to book.

“Dr. Jonathan promptly condemned the attack and reassured his people that there was no cause for alarm. FG accuses US of sowing seed of religious mistrust among Nigerians “The former president has also condoled with the family of the deceased soldier, the military and has urged the concerned security authorities to swing into action and bring the culprits to book,” the statement sent to Legit.ng read in part.

Legit.ng had reported earlier that some gunmen on Tuesday, December 24, attacked the Otuoke residence of Jonathan located in the Ogbia local government area of Bayelsa state. According to an eyewitness, the attackers came to the former president’s house, having gained access to the area through a nearby river on speedboats and succeeded in killing one of the soldiers who were on guard duty.

The eyewitness revealed: “Armed men who came in about five boats attacked the home of former president Jonathan. “A security officer attached to the former president was killed and about three of the gunmen were shot dead.”