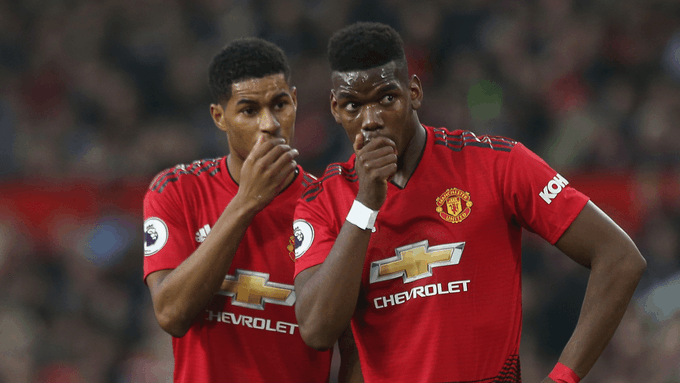 The England forward put United in front early in the first half and converted a second-half penalty to restore their lead after Dele Alli’s exquisite equaliser as United leapfrogged Spurs in the Premier League table.

Spurs went into the match two points ahead of United after their mini-revival under their new boss, who replaced the sacked Mauricio Pochettino at the London club last month.

Struggling United had made their worst start to a season in 31 years but started brightly against the visitors, playing with energy and adventure and cutting through the Spurs midfield with ease.

The home side deservedly took the lead when Rashford beat Paulo Gazzaniga at his near post in the sixth minute — the forward’s 11th goal in his past 13 games for United and England.

Man-of-the-match Rashford, attacking from the left, surprised the goalkeeper with the power of his shot but Gazzaniga may feel he should have done better.

Ole Gunnar Solskjaer’s side could easily have stretched their lead but Gazzaniga made amends by touching a thunderous Rashford shot onto the crossbar.