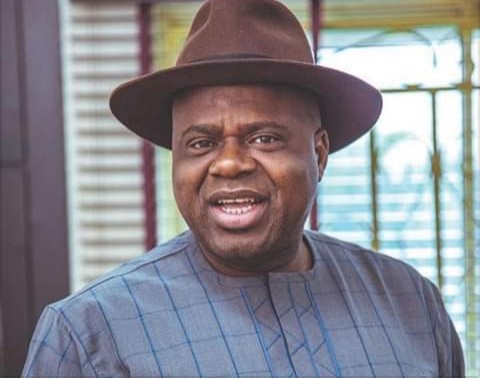 Former President Goodluck Jonathan has congratulated Bayelsa new Governor, Douye Diri, saying his last minute victory at the Supreme Court should be viewed as a divine one.

Jonathan who said he is not in doubt as to the credentials of Diri having served under him a Commissioner, urged him to work for the development of the oil rich state.

The former president also called for calm among the people of the state.

He enjoined Diri to build bridges among all stakeholders in the state as he is the Governor for all Bayelsians.