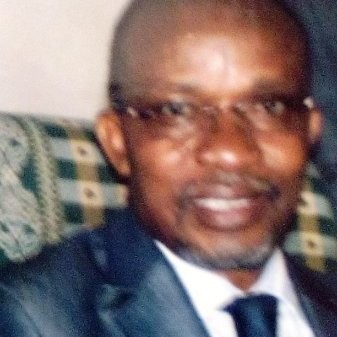 Prof. Samuel Aje has been announced as the new Vice Chancellor of Achievers University Owo (AUO).

The Pro-chancellor of the institution, Dr Bode Ayorinde made the announcement in Owo, after the ratification of the new VC’s appointment by the council of the University.

Similarly, Rev. Canon Bayode Oladimeji has been appointed as the third substantive Registrar of the University.

A brief look at the new Vice Chancellor’s resume shows that he is a Professor of French and Applied Linguistics at the University of Jos, Plateau state.

Prof Aje is also a consultant in the delivery of foreign language acquisition skills.

He is expected to assume duty in April after the tenure of Prof (Engr) Samuel Ibiyemi.