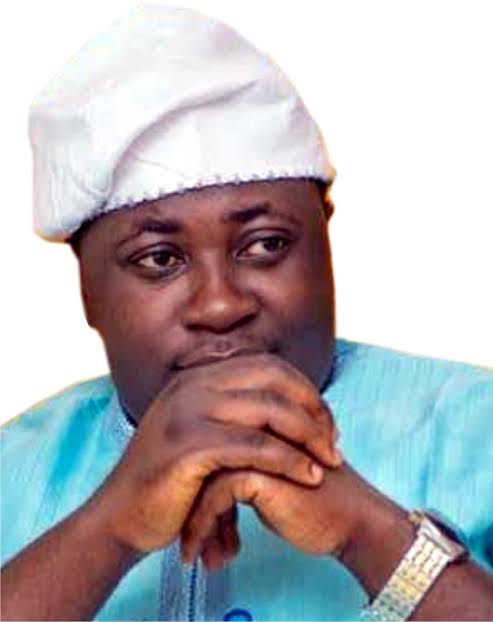 The Ondo State Chapter of the Nigerian Institute of Public Relations (NIPR) has congratulated Mr Adeolu Gboyega on his appointment as the new Manager, Programmes Services of the newly established Crest 87.7 FM located in Akure the state capital.

The body in a statement signed by its chairman, Lamidi Ishola and secretary, Sunday Omosule described Mr Gboyega’s record at Orange 94.5 FM as fruitful adding that his experience would be brought to bear in his new role at the new station.

The Ondo NIPR also prayed for a strong relationship with the new station going forward.

Below is the full statement from Ondo NIPR:

READ ALSO: Ode To The Radio By Olawoyin Oladeinde Olamide

It was with great pleasure that the chapter learnt just now of your appointment as the new Manager, Programmes Services of Crest 87.7 FM, Akure. Certainly, your quintessential service in Orange FM with the willingness to volunteer your time and effort, as well as express your opinions, contributed to your being selected for the post. We are sure that under your great leadership, wisdom and guidance, Programmes Services on Crest FM will strive to more greater heights and achievements. On this note, the chapter would like to offer you its most sincere congratulations upon your assumption of the new responsibilities. The institute pledges its further support and looks forward to productive cooperation.

Once again, congratulations to a worthy member of our great chapter, ONDO-NIPR.