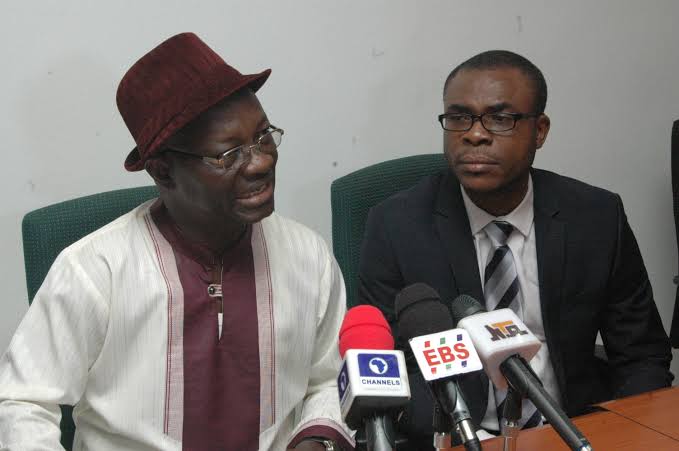 … The Commissioner Says After Dropping His Resignation Letter.
… He Was Replaced Immediately By Obaseki

Edo State Commissioner for Information and Orientation, Paul Ohonbamu, has resigned his membership of Governor Godwin Obaseki’s executive council, adding that he doesn’t know “whether they will meet again”.

Ohonbamu made known his resignation in a terse letter he signed and addressed to Governor Obaseki.

He was immediately replaced by Mr. Stewart Efe.

“Without setting a precedent, I have decided to step aside as cabinet member and operate outside‎ it for the general good of Edo State and pursuit of happiness for the citizens,” he wrote.

“I greet you, Sir, and the ever loyal members of the state executive council. I am particularly delighted that his Excellency’s second term bid is firm and sure-footed.

“Whenever we shall meet again I know not. Therefore, our everlasting farewell take. If we do meet, why, what shall smile, if not, it is true this parting was well-meaning,” he said.

Below is a copy of his letter: