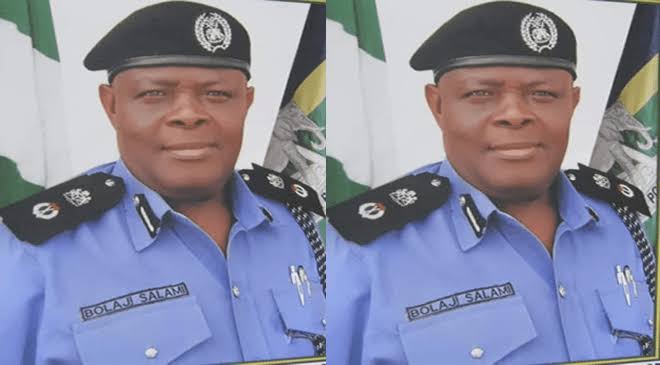 The new Commissioner of police in Ondo state, Bolaji Salami has assumed office.

Mr Salami was at police headquarters Igbatoro Road, Akure the state capital on Wednesday to take over the state command from Mr Undie Adie who has been redeployed to Osun state.

Salami in his address assured residents of the state of maximum safety of lives and properties.

He noted that he will work keenly on his predecessors records to achieve maximum success.

The former Ondo police commissioner, Mr Undie Adie in his handing over message assured Ondo residents of better policing during the reign of the new police chief.