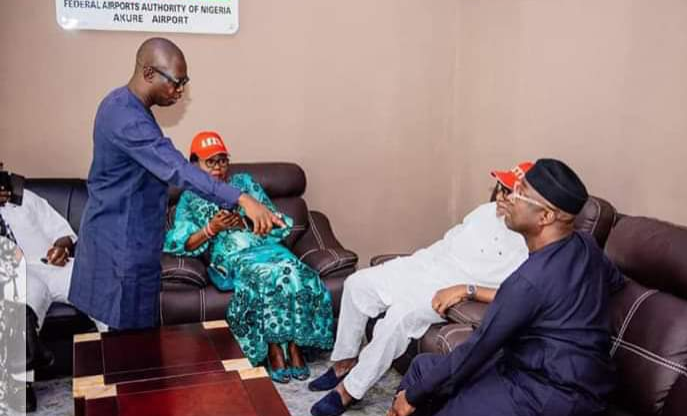 The battle for Alagbaka government house in Ondo state is raging like inferno and already, gladiators for the coveted seat are already putting up their tents for necessary strategies.

The atmosphere is currently pregnant with political activities which appear to have given a new narration to business of governance in the state.

The incumbent governor, Rotimi Akeredolu is jostling for the renewal of his mandate not minding whether the people of the state are ready to tag along with his administration or not.

Read Also: I Have No Dispute With My Boss – Ondo Deputy Governor

Of course, Akeredolu’s achievements in the last three and half years in office are already speaking for him. However, no one seems to understand if they are actually speaking the language of the people or those of the privileged few in his government.

But besides the controversy on his visible accomplishment in the state, Akeredolu has a running battle with his deputy, Honorable Agboola Ajayi. It is a silent battle that is tearing the government apart and threatening the chance of the governor for a second term.

Ajayi, a diminutive politician with an incredible capacity to make and mar when it comes to the politics of the state, is currently eyeing the job of his boss and that appears to be spelling a doom for Aketi’s political sojourn in Ondo state.

But this disturbing reality is not yet dawn on the governor and the people around him. As far as they are concerned, they don’t need the deputy governor before they can secure the second term in Ondo state.

Ajayi has been reportedly sidelined from the activities of the state government for some months and his silence is becoming too deafening for people to bear.

It was earlier reported that an impeachment move was made against the deputy governor which was later stopped by the governor for obvious reasons.

It was also rumored that he may resign his position to enable him contest the October governorship election against his boss but this was later dispelled by his media aide, Babatope Okeowo.

According to him, the deputy governor can contest an election while in office which is in accordance with the constitution.

From all indications, it is certain that there is a crack in Akeredolu’s government and his deputy has been confirmed to be looking for all means to run against him in the next election.

The deputy governor is currently said to be in talk with the leadership of People’s Democratic Party both in the state and at the national level on his interest to achieve his mission under the platform having realized that APC is already a cultivated ground.

Going by his political weight in the state, especially in the southern Sensational district where he hailed from, Agboola Ajayi’s defection to contest the governorship election in PDP may spell a doom for APC in the state.

Already, the people of the state appear to have picked a hole in the government. Akeredolu according to allegations around him runs the state like a family business.

He was said to have empowered his immediate family and friends at the expense of his cabinet and party members who struggled for his election in 2016.

They may not be complaining but the people are seeing everything wrong in this system of running the state. If Ajayi is not quickly stopped from moving to opposition party, the people may likely find succour in him as a Messiah that will come to their rescue.

But if the deputy governor eventually takes a walk and throws his hat to the ring under the PDP platform, Governor Akeredolu should rather be planning his Sendforth instead of second term in office. 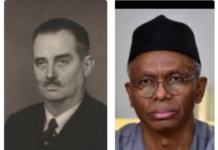 Opinion: Elrufa’i And The Next Emir of Zazzau By Aliyu Tilde

Opinion: Obaseki’s Victory: Now That Democracy Is Not In Danger By Oluwajuwonlo Afolabi 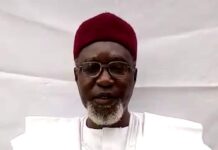 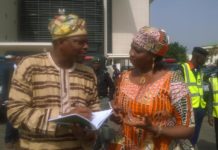 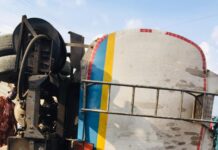 Op-Ed: Before You Crucify FFK, Here Are Three Things You Should Know By Seun Akinnawonu