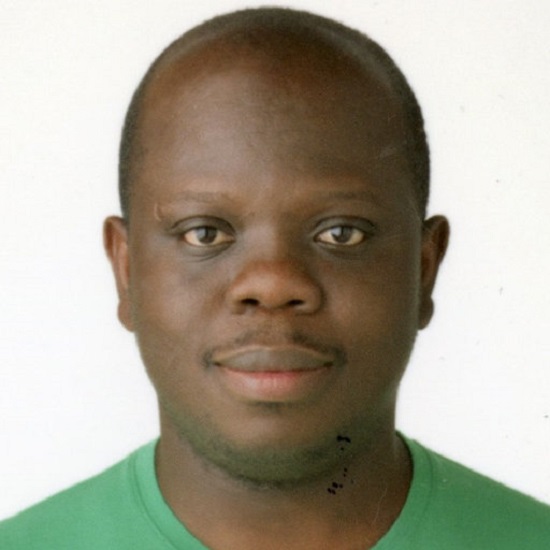 Ikenna Nweke, a Nigerian PhD student in Japan, says not everyone from his country is a criminal.

While on his way home in Japan on June 19, Nweke had found a wallet containing a “huge sum of money”.

But rather than keep it to himself, he not only returned it but refused to collect a percentage of the money that he is entitled to by law.

The Japanese police had commended Nweke for his honesty.

In a video obtained by the African Independent Television (AIT), Nweke said he refused to take the money and the percentage he was offered because he is a Christian.

He said Nigeria is a country of about 200 million “wonderful” people and the “criminal elements” are but a “tiny fraction” who do not give a true picture of its citizens.

“On the 19th of June, 2020, as I was coming home at about 7pm, I wanted to buy kebab for my wife, when I approached the shop in the centre I saw a purse and I picked it up. When I opened it, it contained [a] huge sum of money, queen’s cards and other valuables. I was sure that the owner was looking for the money, I was sure the owner was heartbroken then I took the money to the police station,” the student who hails from Imo said.

“On getting to the police station, the police officer asked why I did not take the money, I told him that I was raised by a decent family and that my faith as a Christian forbade me from taking anything. Then I handed over everything to him and he took my information and everything about me and then told me about my rights as somebody who has found something that was missing.

“He told me that I was entitled to 10 percent of the money and that if the owner of the money does not come to pick the money after three months, that the whole money will be mine.

“Here is a message for every Nigerian that should maintain, protect the image of our nation wherever we are. Especially those in diaspora, we are the Nigerian people know. When we do something bad abroad it reflects on the image of the nation.

“This is a message for non-Nigerians who think that every Nigerian is a criminal. That is not true. Nigeria is a country of about 200 million people. Two hundred million wonderful people.

President Muhammadu Buhari has commended him for “projecting the values of honesty, integrity and contentment that should be the hallmark of a people.”

In a statement on Saturday, Femi Adesina, presidential spokesman, quoted Buhari as saying that Nweke’s act would give Nigeria a “positive spotlight and close-up on its real values, clearly signposts what should hold the nation together, inspired by solid foundations laid by most families, religious bodies and communities for success in life.”

“President Buhari wishes Nweke all the best in his studies and work as a teaching assistant in same university, urging all Nigerians, home and abroad, to keep celebrating the age-old, irreplaceable attributes of honesty and decorum, and shun the microwaved, get-rich-quick tendencies that bring individual and collective shame,” the statement read. (TheCable) 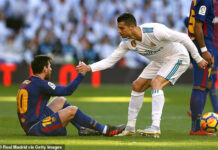 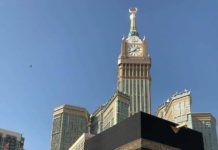