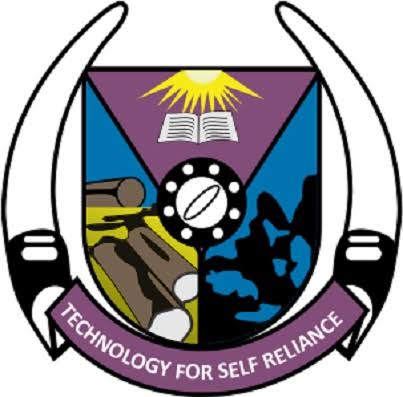 A student of the Federal University of Technology, Akure, FUTA, Emmanuel Afolabi has been suspended indefinitely.

The Precision NG gathered that Afolabi, a final year student of the Department of Food Science and Technology, was suspended for hacking the website of an online news publication, Premium Times,

His suspension was contained in a statement issued by the institution Deputy Director Corporate Communication, Adegbenro Adebanjo in Akure.

He described the student’s action “as an act that constitutes misconduct and misuse of University IT infrastructure.

The letter of his suspension according to Adebanjo was dated August 5, 2020.

He said that the University “received a complaint from Premium Times about a Denial of Service, DOS attack on its website between 28th and 29th February 2020 through a concerted vulnerability scanning by a person using IT infrastructure of the University.

“Following the complaint, the University management initiated an investigation and it was discovered that Emmanuel carried out the alleged act of misconduct using the login credentials of two members of staff, without authorization to perpetrate the act”.