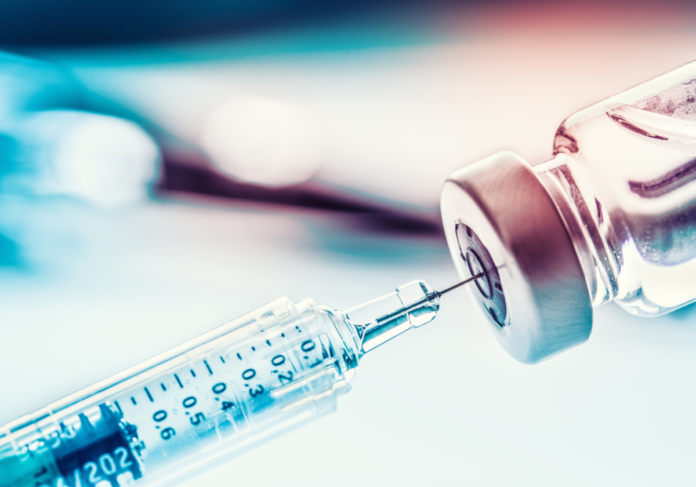 With the approval, the vaccine, which has been authorized for emergency use in China since mid-year along with other frontrunner shots, will be made commercially available, meaning it can be administered to the general population. Regulators from the U.S. to Singapore have approved shots over the past month, among them vaccines developed by Pfizer Inc., Moderna Inc. and AstraZeneca Plc, but those have been largely for emergency use, a status China granted to its developers months ago.

China will target members of the population at higher risk in its inoculations, among them the elderly and those with pre-existing conditions, and then roll vaccines out to the general public, Zeng Yixin, vice minister of the country’s National Health Commission, said at the briefing.

The country has already administered more than 4.5 million doses of Covid-19 vaccine, with 3 million alone given since mid-December, Zeng said. It is said to be aiming to inoculate 50 million people against the virus by early February, ahead of the annual Lunar New Year holiday. The ratio of adverse reactions, including allergies, is about two in every 1 million, Zeng said Thursday.

China now has 14 vaccines in clinical trials, five of them in last-stage Phase III, Xu Nanping, deputy head of Ministry of Science and Technology, said at Thursday’s briefing.