Precision
Home Opinion Jude Chukwunwike: A Perfect Blend Of Humility And Service To Humanity By... 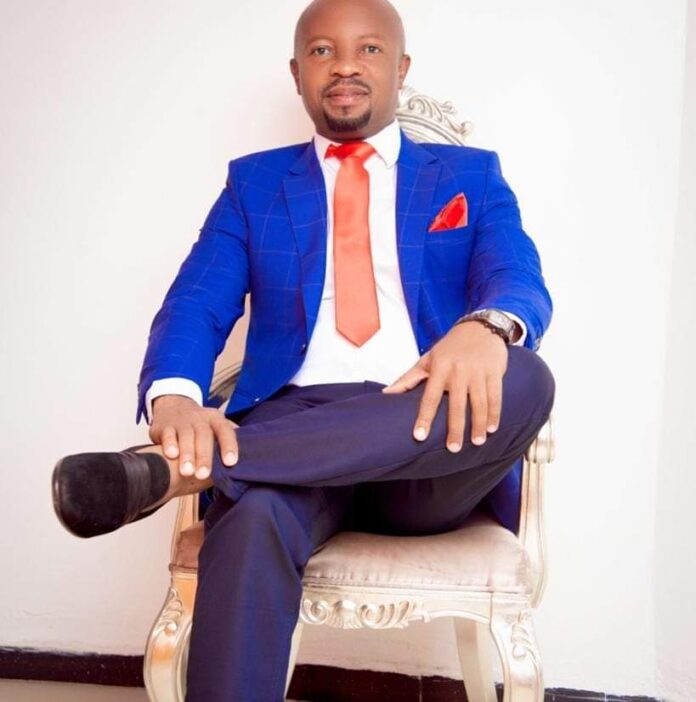 Successs is where preparation meets opportunity; “Luck has nothing to do with it, because I have spent many, many years, countless hours, working for my one moment in time, I spent my energy seeking for relevance when my contemporaries where looking for money. I understood earlier in life that money come and goes but relevance takes one to greater heights”.

Those are the words of one of the exceptional public  servants from Delta State, Pastor Jude Chukwunwike during the official declaration of his intention to run for the office of the Executive  Chairman of  Aniocha-South under the Peoples Democratic Party.

Reports have it that within an interval of seventeen years of outstanding stewardship, the 50-year-old entrepreneur endeared himself to every well meaning Deltan irrespective of tribal or any form of primordialism.

Like water in its non-resistant incarnation, JC calmly worked his way, winning the heart of opinion leaders across board through intense services vend with humility. Consequently, numerous stakeholders concluded that he should be given more responsibility in government.

He wasn’t deterred by harsh realities of his distractors but in a manner that says, “I want to be of greater value”, he intensified his resolve to efficient service delivery as it relates to his official duties.

In credence to Chukwunwike’s propensity to serve, reports say that “some of his colleagues would more often than not abandon work for him to do alone”.  In that process, the soft-spoken statesman learnt how to  deliver more while promising less. Working, networking and relating well with both leaders and the led.

His efforts were openly recognised by different groups that considered him a worthy role model whose lifestyle is apropos for civic emulations.

In October, the Rotary club in an event held at the Orchid Hotel, Asaba presented him an award of excellence for his service to humanity.

According to the club, the award was “in recognition of Pastor Chukwunwike’s contributions to the growth and development of Deltans and Nigerians at large”.

His canvassers being astute found an opportunity when the Peoples Democratic Party affirmed that the next Chairman of  Aniocha-South must come from Ubulu clan.

After much consultations, his team codenamed JC campaign organisation decided to market him as a brand with the capabilities required to take Aniocha-South to a lofty height. They believe that he has everything needed to make the zone the envy of others in terms of human and capital prosperity.

But there was a challenge as another school of thought took a blind eye on his antecedence, insisting that his elder sister, Hon. Joan Onyemaechi Mrakpor was imposing him on the people.

Some antagonist had said that Hon. Joan wants to turn politics in Aniocha-South into a family affair; little did they know that the choice of JC was not a verdict made by the Director General Delta State Capital Territory Development Agency.

A top ranking member of the JC campaign organisation who craved anonymity revealed in an attempt to explain Hon. Mrakpor’s absence at the occasion that the group is yet to consult her on their resolve to see Pastor Chukwunwike govern Aniocha-South.

On his part, the Aniocha-South PDP Chairman Prince Mike Okwufulueze allayed fear while assuring the mammoth crowd of  JC supporters that there is no imposition in the local government area as the party’s candidate will emerge through very transparent and credible process.

On party supremacy he said, “Hon. Mrakpor only has one vote within this Local Government Area. I want to use this opportunity to tell every candidate that God almighty has the final say in the affairs of mankind. If God says yes it doesn’t matter who is saying no and when he says no those saying yes are wasting their time”, Okwufulueze added.

Earlier in his declaration address Pastor Chukwunwike pledged to remain a servant leader who will treat everyone equally. He vowed to run an open door style of government whereby ideas to move the local government forward will be welcomed without bias.

Passionate about creating employment for the teeming youth population and security for all, Pastor Chukwunwike without mincing words said that he will consolidate Governor Ifeanyi Okowa’s wealth creation program in the local government area and rejig the securty architecture of the vigilante groups by providing life insurance cover for members of the vigilantes and increasing thier welfare package.

So far, the notable attributes that has distinguished the JC 2021 chairmanship train are his track records of  humility and sincere service to humanity.