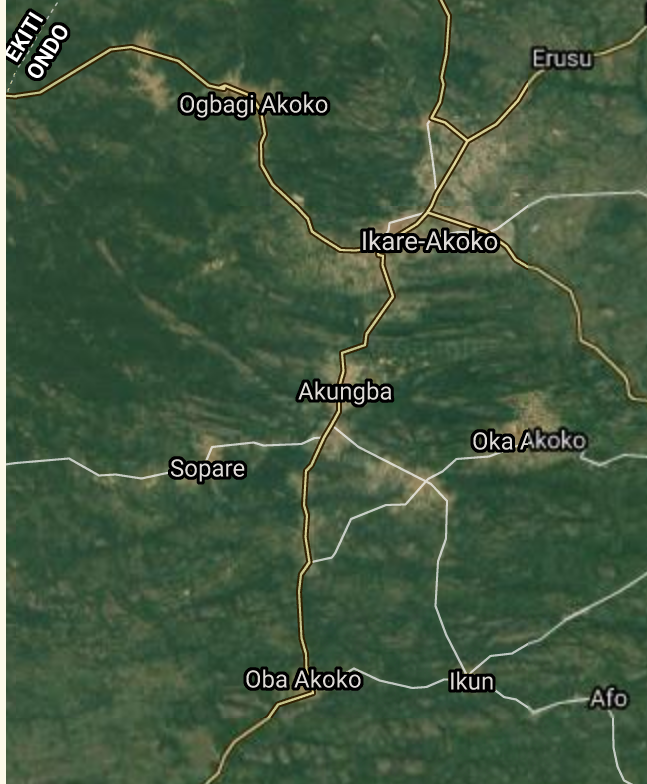 The attack was said to be a reprisal attack following the killing of a rival member last week in Akure, the state capital.

“The incident occurred on Wednesday evening when rival cult groups engaged in gun duel that caused palpable tension in the host community of Adekunle Ajasin University,” security source confirmed this to SUNSHINETRUTH.

One of the deceased boys is simply known as “AY Chiller”.