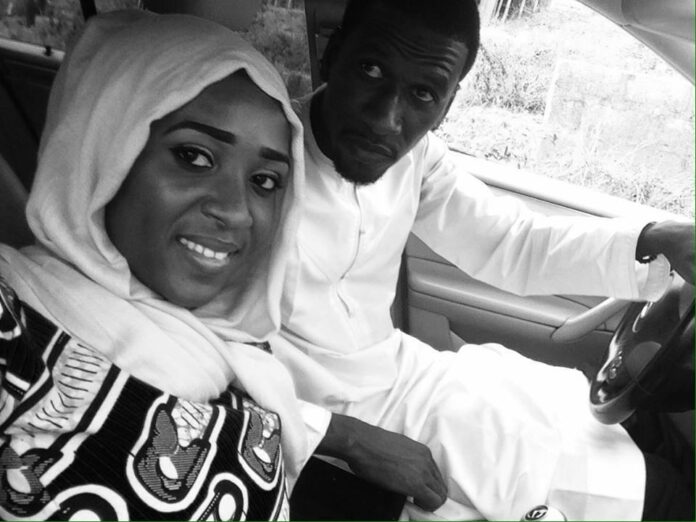 The court of appeal sitting in Abuja has upheld the death sentence passed on Maryam Sanda over the death of her husband, Bilyamin Mohammed Bello, by a lower court earlier this year.

The federal government had arraigned Sanda and three others on a two-count charge bordering on culpable homicide.

On January 27, 2020, Justice Yusuf Halilu, convicted and sentenced her to death by hanging.

“She should reap what she has sown, for it has been said that ‘thou shall not kill’ and whoever kills in cold blood deserves death as his own reward,” Halilu said.

“Convict also clearly deserves to die, accordingly I hereby sentence Maryam Sanda to death by hanging until she dies.”

In a notice of appeal predicated on 20 grounds, the appellant through her legal team described the judgment of the trial court as “a miscarriage of justice”.

She submitted that the judge relied on circumstantial evidence as there was “lack of confessional statement, absence of murder weapon, lack of corroboration of evidence by two or more witnesses and lack of autopsy report to determine the true cause of her husband’s death.”

It is not clear if Maryam would make use of the only available window, the supreme court, to seek further redress.