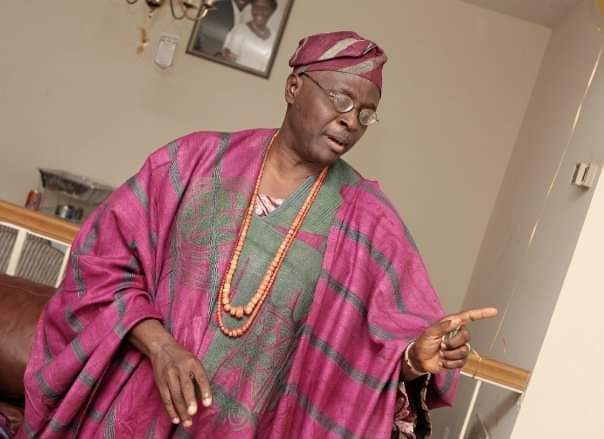 The National Council of Muslim Youth Organizations (NACOMYO), Ondo State Chapter has commiserated with Ondo State government, the Muslim community and the Fawehinmi family over the passing away of Alhaji Khalil Fawehinmi.

Fawehinmi until his death was the Chairman, Ondo State Muslim Welfare Board and Seriki Musulumi of Ondo State.

He passed on on Friday in the United States of America during a brief illness.

Yekini Alli, secretary of Ondo NACOMYO in a statement at the weekend prayed that Allah forgive him his shortcomings.

“May Allah fortified the State government and Muslim community at large to bear this irreparable loss.

“This is yet another terrible loss for the community after the demise of Dr Abdwahab Adegbenro,” the statement added.