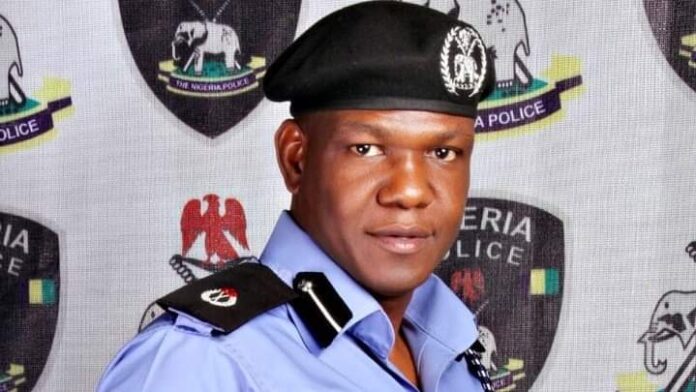 Police public relations officer, Frank Mba has been promoted to the rank of Police Commissioner.

Mba is one of the latest officers promoted by the force.

A former Deputy Commissioner of Police and a Lawyer, Mba is an alumnus of the University of Lagos where he studied Law. He also has a Masters Degree in Law from the University of Dundee, Scotland- United Kingdom. A product of the Nigeria Police Academy, Kano where he had his initial police trainings, Frank is a graduate of the prestigious FBI National Academy, Quantico- USA. He also holds a Certificate in National and International Security from the Harvard University, USA.

Frank is an experienced communicator and image maker.

He was a member of the Nigeria Police Contingent to the United Nations Peace-Keeping Mission in Liberia between 2006 and 2007, where he distinguished himself through a combination of hard work, professionalism, and discipline, thereby earning himself the prestigious UN Medal.