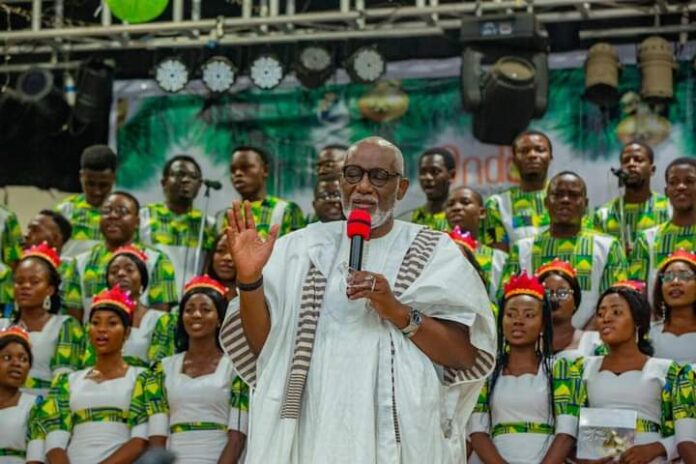 The Ondo State Governor, Oluwarotimi Akeredolu, SAN, on Thursday, disclosed that his administration will construct a jetty in the southern senatorial district of the state in his second term.

Governor Akeredolu spoke during the Service of Carols and nine lessons organized by Ondo State Government, held at the International Center for Culture and Event Center (DOME), Igbatoro, Akure on Thursday, December 17, 2020.

Governor Akeredolu, who expressed his administration’s commitment to the project, said the jetty will be constructed before the end of the year 2021.

It will be recalled that a story was widely circulated last night, stating that the Governor said he was committing the remaining months of his first term to building a jetty “port”.

“The error of fact in the said story is regretted as it quoted the Governor wrongly,” Olabode Richard Olatunde, Special Assistant to the governor on New Media clarified this in statement on Friday.

The jetty, according to the Governor, will help in transporting equipment needed for the bitumen exploration in the state from Apapa in Lagos State.

He said the Jetty also has the potential to kickstart activities in the state inland waterways around Ipare, Aboto and Atijere in Ilaje local government area.Akeredolu pledged the commitment of his administration to continue with quality service delivery to the people in his second term in office.

“Our efforts at the industrialisation of the State are already yielding fruits. Despite the challenges of today, we are hopeful that several new life-changing projects including the Port Ondo will come into fruition for the turnaround of the economic fortunes of our State,” Akeredolu said. 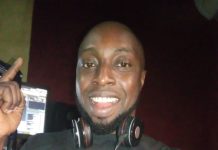 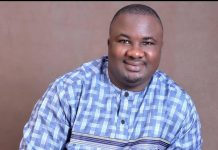