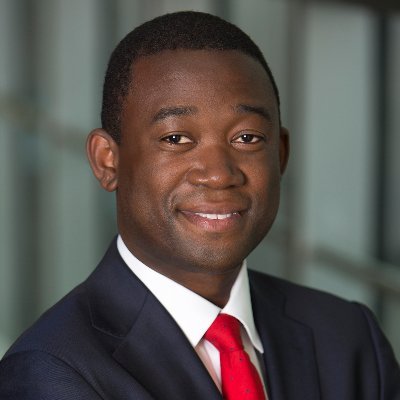 US President-elect Joe Biden has picked Obama Foundation president and economist Adewale “Wally” Adeyemo to be deputy secretary of the Treasury.

The Chicago Sun Times reports that Adeyemo, a Hyde Park resident, joined the Obama Foundation in August 2019 as its first president.

He came to the foundation after serving in a variety of positions in the Obama administration. After leaving the White House, he signed on as a senior adviser at BlackRock, the global investment firm, and the Center for Strategic and International Studies.

During the tenure of President Barack Obama, Adeyemo was the deputy director of the National Economic Council; the assistant secretary for international markets and development at the Treasury Department; deputy chief of staff of the Treasury Department in 2012; and chief of staff of the Consumer Financial Protection Bureau for 16 months, starting in 2010.

Adeyemo received his undergraduate degree from the University of California at Berkeley and a Juris Doctor from Yale Law School.

According to the Obama Foundation, Adeyemo’s salary was $600,000.

The Adeyemo appointment came as part of Biden’s unveiling on Monday of his economic team, where he highlighted the historic nature of some of his nominations. Born in Nigeria and raised in Southern California, Adeyemo, if confirmed, would be the first African American deputy secretary of the Treasury. 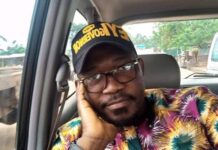 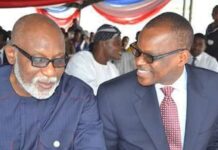 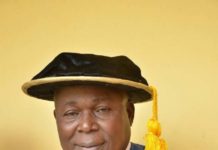 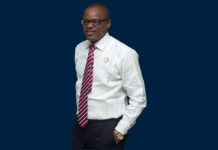 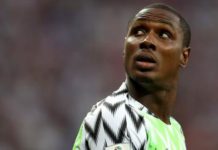 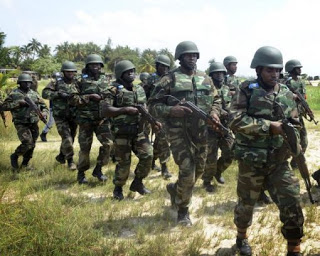