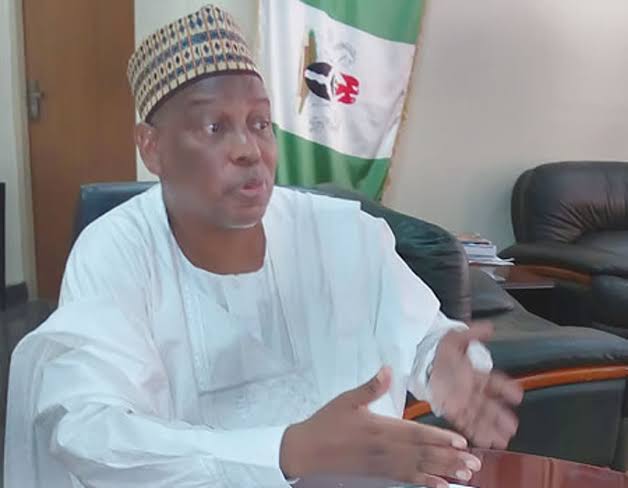 The Executive Secretary, Universal Basic Education Commission (UBEC), Dr. Hamid Bobboyi, has called on parents to allow their girls complete their secondary education before marrying them off.

Speaking at the inauguration of a girl-child community centre in Gafia village, Kaita Local Government Area of Katsina State, Bobboyi said girl-child education was vital to the development of any country.

“Without education of the girl-child, we cannot change our society. We should allow them to finish their secondary school education before marrying them up,” he said in a statement by the commission’s Public Relations Officer, Mr. David Apeh.

While saying he was not against marriage, he advised that parents should allow their girls to continue the search for knowledge even after marriage.

He said the commission was happy with the Kastina State Government for its numerous policies of promoting basic education especially for the girl-child.

Yakubu said the government was ready to work with UBEC to increase the number of such centres, so that the girl-child in Kastina could have access to proper education.

He praised UBE and Senator Saddique Yar adua for his role initiating the project in the state.

The centre has 40 sets of pupils’ furniture, 10 computers, four teachers’ furniture, one coordinator furniture, solar power with batteries inverter and panels, among others.