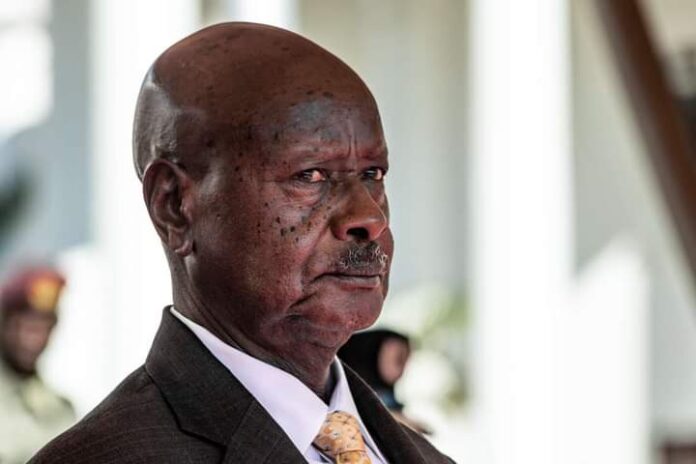 Yoweri Museveni has been declared winner of Uganda’s presidential election with 58.6% of the vote and Bobi Wine in second place with 34.8%.

The result means Mr Museveni will be leading the country for a sixth term in office.

According to the country’s electoral commission, Museveni garnered 5.8 million votes while his main opponent, Bobi Wine, got 3.4 million votes.

The election has been faulted by observers amid allegations of fraud and lack of transparency around the vote count.

The government had sent military forces to his residence to lay siege since the count of votes.