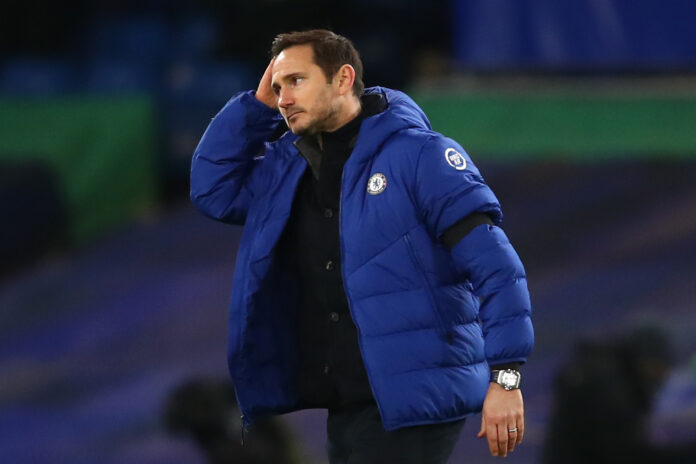 Frank Lampard has been sacked as Chelsea manager.

Thomas Tuchel is expected to be confirmed as new manager of Chelsea.

However, the former Chelsea player have not been able to live to expectation with the club performance dwindling over the last few months.

Lampard left Stamford Bridge in 2014 having won three Premier League titles, four FA Cups, two League Cups, the Europa League and, of course, the Champions League. He is also the Blues player to have represented their country more than anyone else in our history. He retired from England duty with 106 caps and 29 goals to his name, hanging up his boots for good in February 2017 having left a remarkable legacy in the game as a player.