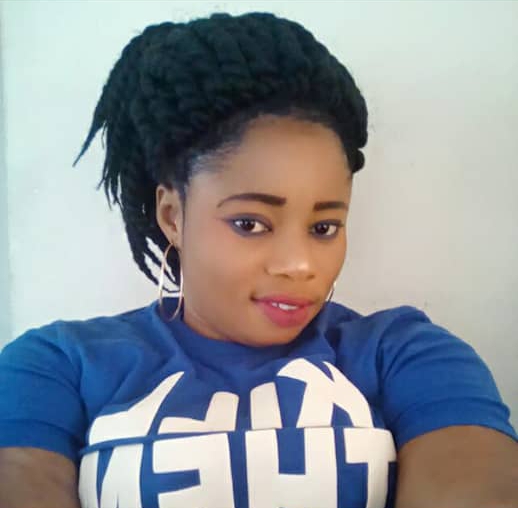 The Police in Ondo State have arrested an apprentice, identified as Temitope Adeniyi, who disappeared with her master’s  three-month-old baby.

The incident took place at a tailoring shop in Oke-Bola area of Ondo town, in Ondo State.

Spokesman of the Ondo State police command, Tee-Leo Ikoro confirmed the arrest of the lady.

He added that the baby has been recovered from the suspect unharmed.