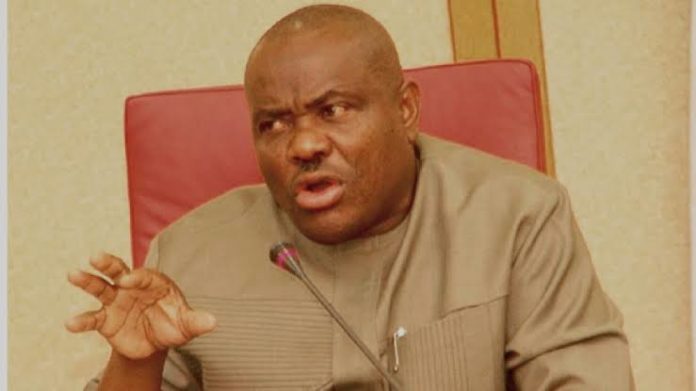 Governor of Rivers state, Nyesom Wike has raised concerns over the nation’s divisiveness, saying this is the first time Nigeria is facing so much ethnic divide since the civil war.

Kelvin Ebiri, Wike’s media aide in a statement at the weekend, said the governor expressed sadness that ethnic profiling and religious intolerance have taken a centre stage in the country’s affairs.

The statement noted that Wike raised the concerns during the visit of the Emir of Kano, Aminu Bayero to Rivers state on Friday.

The governor, who said he has provided a conducive environment for all ethnic groups in his state, urged traditional rulers to connect with their communities to encourage peaceful coexistence.

“It is important that where we are now, everybody, particularly traditional rulers, should know that they have major role to play in ensuring that peace reigns in this country,” Wike was quoted to have said.

“This is the first time in Nigeria when we have so much ethnic divide, so much religious divide. It has never happened like this before. After the civil war, people had seen Nigeria as one country. We have seen ourselves as the same people, but what we are facing today is a different thing.

“We are not even talking about the issue of insecurity, but the issue of ethnicity and religion, which have taken centre stage in our life, which is not supposed to be.”

On his part, the traditional ruler called on political leaders to endeavour to make their areas welcome to all Nigerians.