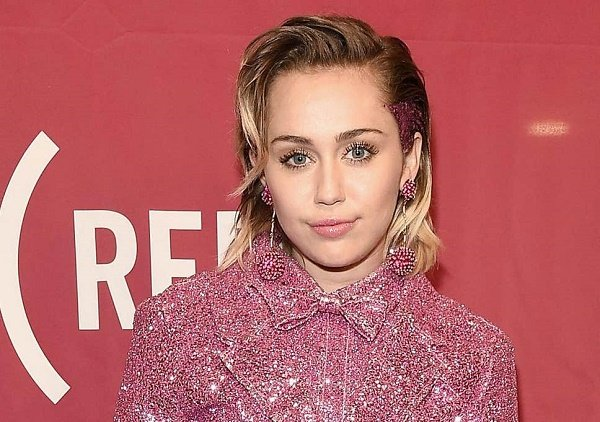 American vocalist, Miley Cyrus has admitted that being single sucks more than a year after her divorce from Liam Hemsworth, her ex-husband.

In 2019, Cyrus and Hemsworth decided to go separate ways after less than a year of marriage.

But Cyrus took to her Twitter handle on Wednesday to recount how difficult being single has been for her.

“Being single sucks. All I ever do is whatever the f-ck I want!” she wrote in the expletive-laden tweet as fans reacted.

Cyrus also shared a video clip of herself earlier telling fans she had no problem being single. She then backtracked on her words in another video piece, where she said she’s ready to mingle after the COVID-19 pandemic ends.

“I’ve no problem not having a boyfriend,” she said while adding: “I’m single now, you know. After covid, I’m ready.”

She said claims that she cheated on Hemsworth, prompting his decision to break up with her was false.

“I can accept that the life I’ve chosen means I must live completely open and transparent with fans who I love, and the public. What I cannot accept is being told I’m lying to cover up a crime I haven’t committed,” the singer said.

“I have nothing to hide. I can admit to a lot of things but I refuse to admit that my marriage ended because of cheating. Liam and I have been together for a decade. I’ve said it before & it remains true.

“It is no secret I was into partying in my teens and early 20s. I have not only smoked but advocated for weed. I’ve experimented with drugs. My biggest song to date is about dancing on molly and snorting lines in the bathroom.

“But the truth is, once Liam and I reconciled, I meant it. I was committed. There are no secrets to uncover here.”