Precision
Home News We Will Lose More If We Engage Fulanis In War – Oluwo... 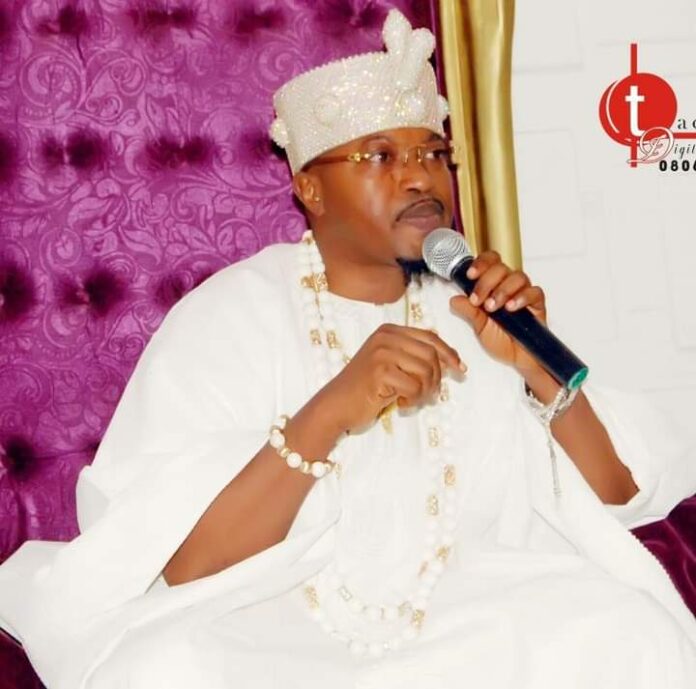 The Oluwo of Iwo, Oba Abdulrosheed Akanbi, has advised the Yorubas to thread with caution and stop the drum of war against the Fulanis in the southwest.

“the lifestyle of many Fulanis is not worth fighting as they tend to lose nothing except their cows,” Oluwo posited.

Oluwo had in a statement he personally signed on Friday also cautioned the herders to respect human dignity.

He urged the Yorubas to consider their brothers in the northern parts of the country.

“The lingering Yoruba-Fulani saga is a fragile issue that demands a witty, technical approach. No doubt, the activities such as killing, kidnapping, raping perpetrated by the bad eggs among the Fulanis are condemnable.

“As a people, we must understand who to fight. I see Fulani as a section of the Hausas. And most Fulanis are not stationed in their origin. They have relocated and settled.

“Their most valued item is cow. Most of their properties are movable. Is this who we want to declare war against?”

“If their cows could be moved, how will our innocent sons and daughters in the northern states move their investments and properties? I see Yoruba losing more should there be war.

“I’m appealing to all and sundry to dignify human lives and toe the path of honour in sustaining a peaceful co-existence. War is an enemy of humanity. What war can do, peace can do better,” he added.