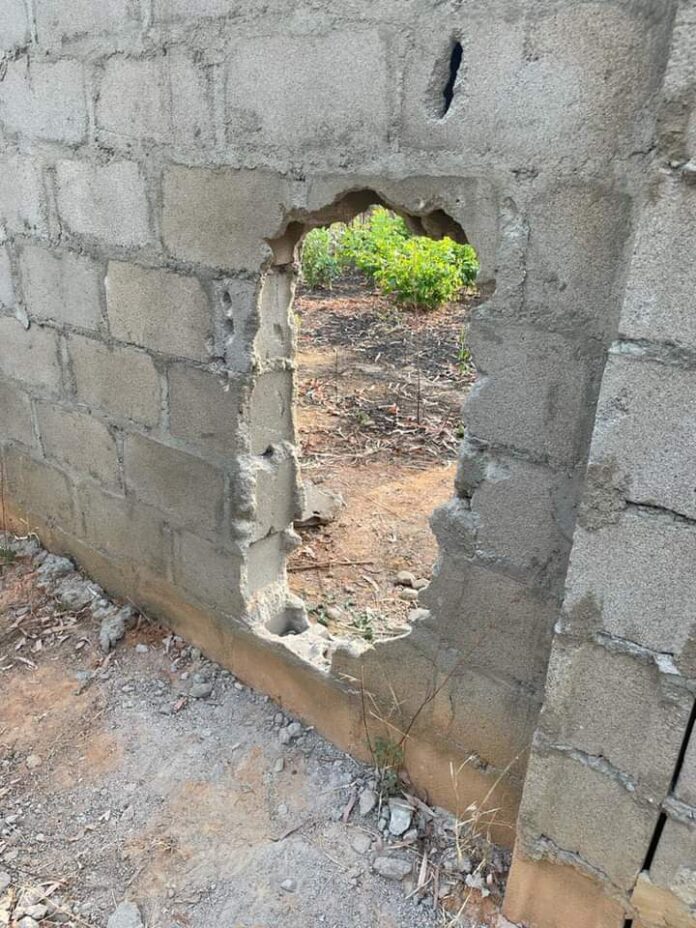 The Kaduna state government has reacted to Friday abduction of some students at Federal College of Forestry Mechanization by gunmen.

The state government spoke through Samuel Aruwan, the information commissioner, who confirmed the incident, while noting that 180 students have been rescued as several students are still missing.

The Federal College of Forestry Mechanization is located at Afaka, Igabi LGA of the state.

“Troops of the Nigerian Army in the early hours of today, Friday, 12th March 2021 rescued 180 citizens, many of them students, at the Federal College of Forestry Mechanization, Afaka, Igabi local government area of Kaduna State.

“The armed bandits in large number had attacked the institution at around 11:30pm on Thursday and kidnapped several students and staff.

“The armed bandits broke into the institution by breaching a perimeter fence. They then encroached about 600 meters to attack the first facility.

“The Ministry of Internal Security and Home Affairs on receiving a distress call, alerted the 1 Division Nigerian Army and the Air Training Command of the Nigerian Air Force,” he said.

The information commissioner said it took the intervention of the Nigerian Army to rescue some of the students while others are still at large.

“Troops of the Nigerian Army immediately moved to the school and engaged the armed bandits accordingly.

“The troops successfully rescued 180 citizens; 42 female students, eight staff and 130 male students. However, about 30 students, a mix of males and females, are yet to be accounted for.

“Some of the rescued students were injured and presently receiving medical attention at a military facility.

“Pictures of some of the rescued persons, and the broken perimeter fence, are attached to this update.

“Receiving the report, Governor Nasir El-Rufai thanked the troops for their swift response and the rescue of the 180 citizens. He also wished the injured students a speedy recovery.

“As at the time of this update, a combined team of Army, Air Force, Police and DSS troops are conducting an operation to track the missing students.

“Citizens will be updated on emerging developments,” Aruwan assured.