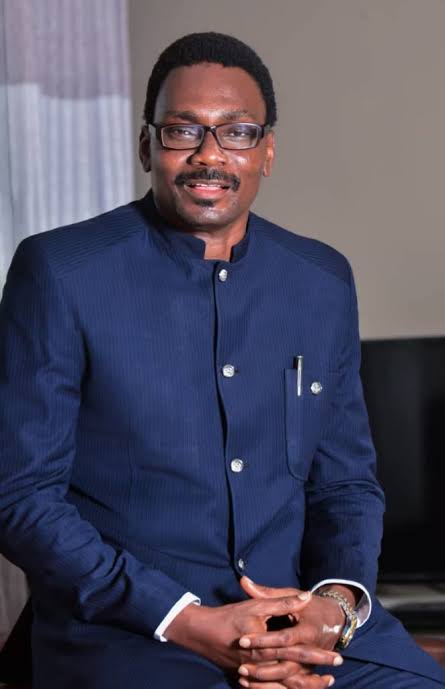 The Senate of the University of Ibadan (UI) has recommended to the Governing Council the reappointment of Prof. Adebola Ekanola, as acting Vice-Chancellor (VC) for another term of six months.

The Act setting up the university provides that an acting VC should hold office for a term of six months, which expires on May 30.

The university’s Director of Communications, Mr Olatunji Oladejo, disclosed this in an interview with the News Agency of Nigeria (NAN) in Ibadan on Monday.

Oladejo said he was not aware of anybody opposing the reappointment of Ekanola, as every member of the Senate was at the meeting where the decision was reached on Monday.

“I am only interested in the decision of the Senate of the University, not about speculations.

“Individuals at the Senate meeting had the opportunity to canvass for the position today, how come those speculating didn’t win there?

“Everybody talked and canvassed their opinions there and it was agreed that Ekanola should be reappointed,” he said. (NAN)