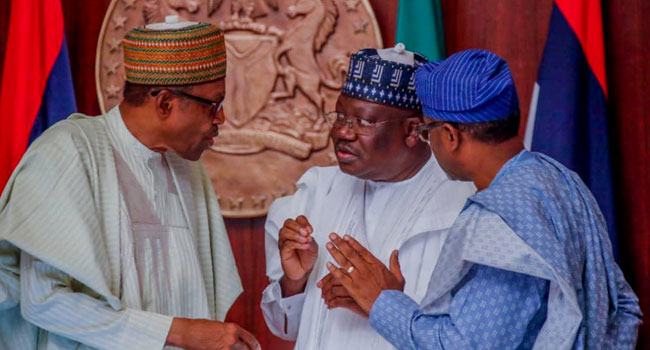 President Muhammadu Buhari will tonight at 8pm meet with the 109 Senators of the National Assembly.

Abubakar Sidiq Usman, media aide to Senate President, Ahmad Lawan disclosed this in a post on his Facebook profile on Tuesday.

He said the meeting would focus on the insecurity ravaging the nation.

“The meeting which follows a resolution reached by the Senators on April 27, 2021 to discuss the issue of insecurity in the country was conveyed in a letter received from the State House and read during plenary by President of the Senate, Ahmad Lawan,” he said.