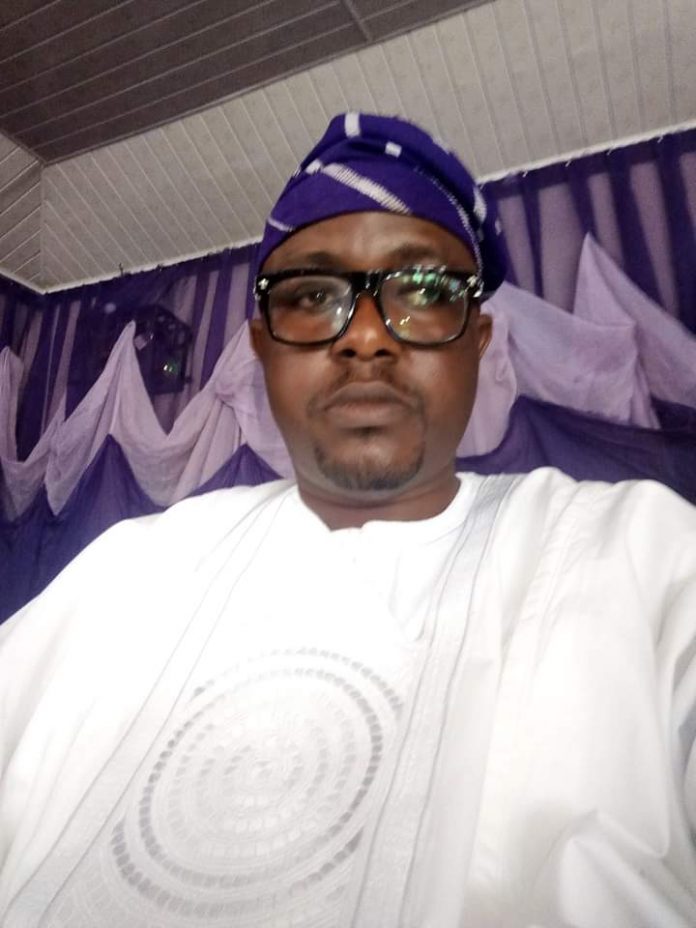 As Muslims the world over celebrate tho year’s Eid-el-Kabir, the Chairman of Ifedore Local Government Area of Ondo State, Hon. Alex Oladimeji has called on residents of the Council to security conscious.

Oladimeji who prayed for God’s protection over the people in his Council, said the event of the last one week which led to the killings of Residents of Ilara Mokin in a Robbery attack, calls for a review of the security consciousness in the area.

Oladimeji who was himself at the scene of the incident a day after, urged the people to report any sinister move by strange faces in the local government.

He therefore congratulated Muslim faithfuls in the Council for witnessing yet another year of celebration.

According to Hon. Oladimeji, the season provides an avenue for the faithfuls to be guided by the actions of Prophet Ibrahim who was ready to worship God with everything he had notwithstanding what he tends to loose.