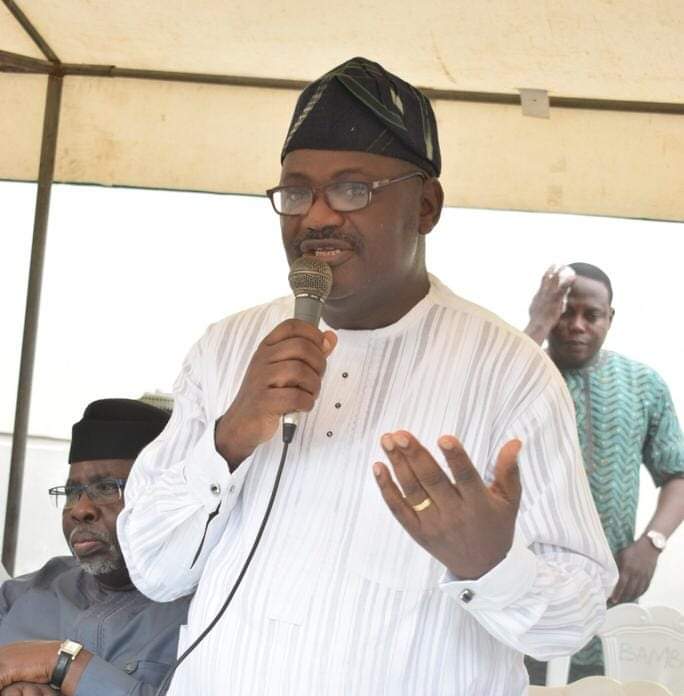 The Chairman of APC Ward Congress held in Ondo State at the weekend, Gboyega Nasir Isiaka (GNI) has commended the peaceful conduct of the election of ward executives in Ifedore Local Government Area of the State.

Isiaka disclosed this during a visit to Isarun town where leaders of the party in the Council had converged to affirm the consensus candidates for the 10 wards in the Local Government.

Isiaka during the assessment tour described the relationship among the leaders of the Council as cordial. He later collected a copy of the list of the new ward executives.

In the same vein, the Speaker of the House of Assembly, Rt Hon. Bamidele Oleyelogun who hosted the party leaders at his country home in Isarun, said he was excited seeing all the APC leaders across the 10 wards coming together to fulfill the earlier agreement on a consensus election.

He said this is in line with the instruction given by the leaders of the APC in the State headed by Governor Oluwarotimi Akeredolu.