The Precision NG
Home Sports I’m Back Where I Belong. This Is For Alex Ferguson – Ronaldo... 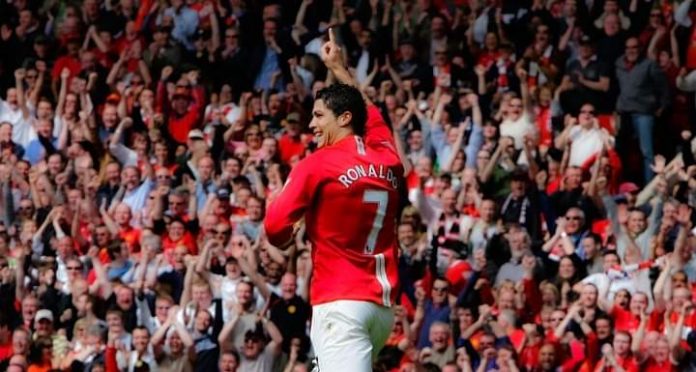 Portugese skipper, Cristiano Ronaldo says he’s back to where he belong.

Ronaldo took everyone by surprise after his return from Italia giant, Juventus to Manchester United was announced last week.

He has been out of the radar since then.

Ronaldo however reacted for the first time about his return to Manchester United on his Facebook profile on Tuesday.

He said his return to Old Trafford is legendary, adding that he owe Sir Alex Ferguson, his manager during his first stint at Man United everything.

Read his full statement below:

Everyone who knows me, knows about my never ending love for Manchester United. The years I spent in this club where absolutely amazing and the path we’ve made together is written in gold letters in the history of this great and amazing institution.

I can’t even start to explain my feelings right now, as I see my return to Old Trafford announced worldwide. It’s like a dream come true, after all the times that I went back to play against Man. United, and even as an opponent, to have always felt such love and respect from the supporters in the stands. This is absolutely 100% the stuff that dreams are made of!

My first domestic League, my first Cup, my first call to the Portuguese National team, my first Champions League, my first Golden Boot and my first Ballon d’Or, they were all born from this special connection between me and the Red Devils. History has been written in the past and history will be written once again! You have my word!

I’m right here!
I’m back where I belong!
Let’s make it happen once again! 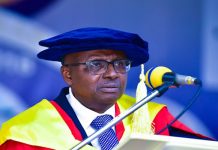