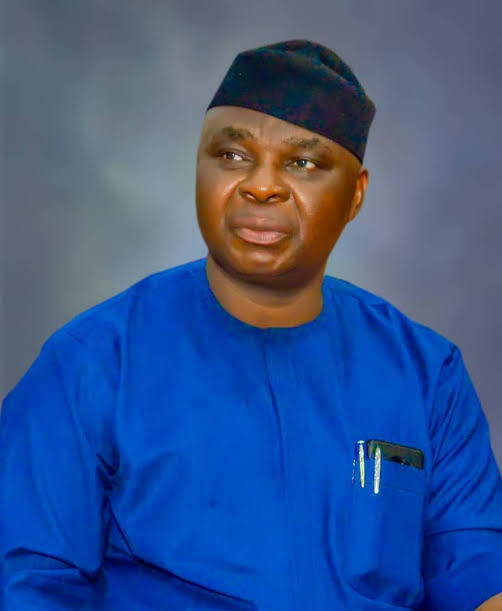 Dr Olusegun Mimiko, former governor of Ondo state, has described the death of the lawmaker representing Akure North/South federal constituency of Ondo state in the national assembly, Hon Adedayo Omolafe, popularly called Expensive, as a huge loss to the Akure people and Ondo State in general.

Mimiko, in a statement by John Paul Akinduro, his Special Assistant on Media and Digital Communications, said the death of the federal lawmaker has left a big vacuum that may be difficult to fill.

“I am profoundly sad to learn of the passing to the great beyond of one of the most-loved and illustrious sons of Akure, Ifedayo Omolafe, also known as Expensive.

“Although, death is inevitable, Omolafe’s exit is a rude shock. His incredible ability to connect with the people, the high and the lowly alike, is one major value he will be leaving behind.

“Expensive had unquantifiable amount of street credibility and respectability uncommon among the elite.
He was known and respected by the commoners, who he gave time and energy to court and serve,” the former governor said.

Mimiko condoled his family, the people of Akure, his constituency and his political associates for the irreparable loss.