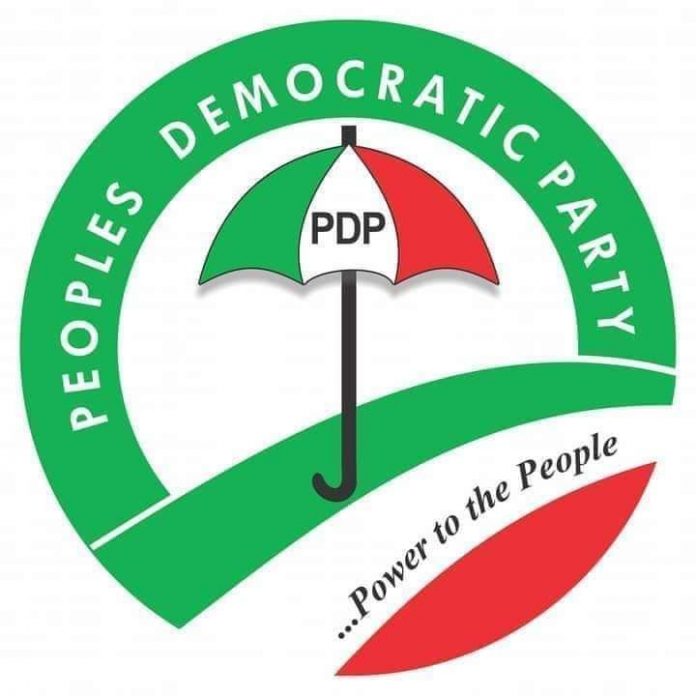 Governors elected on the platform of the Peoples Democratic Party (PDP) have voted for the zoning of the party chairmanship to the North.

According to TheCable, the development is a product of the PDP governors meeting held on Wednesday at Akwa Ibom governor’s residence in Abuja where the Governors voted 9-3 in favour of the north.

Three northern governors — Bala Mohammed (Bauchi), Adamu Fintiri (Adamawa) and Darius Ishaku (Taraba) — voted for the chairmanship to be zoned to the south.

Mohammed has announced his intention to run for president in 2023.

Only one northern governor, Samuel Ortom (Benue), voted for the chairmanship to be in the north.

Aminu Waziri Tambuwal, governor of Sokoto state (north) and chairman of the PDP governors forum, did not vote as he presided over the meeting.

He too is believed to be eyeing the presidential ticket, having run unsuccessfully in the party primary in 2019.

The meeting resolved to pass the resolution of the governors to the zoning committee of the national convention, currently scheduled to take place on October 30 and 31 in Abuja.

If a northerner is voted chairman, this may finally signal that the PDP will pick its presidential candidate from the south — though changes can still be made to reflect the north/south balance in the event that other compromises are reached.

The ruling All Progressives Congress (APC) is yet to make a decision on its own ticket.

Southern governors recently met and demanded that the next president should come from the south, but their northern counterparts have insisted that voters should be allowed to decide.