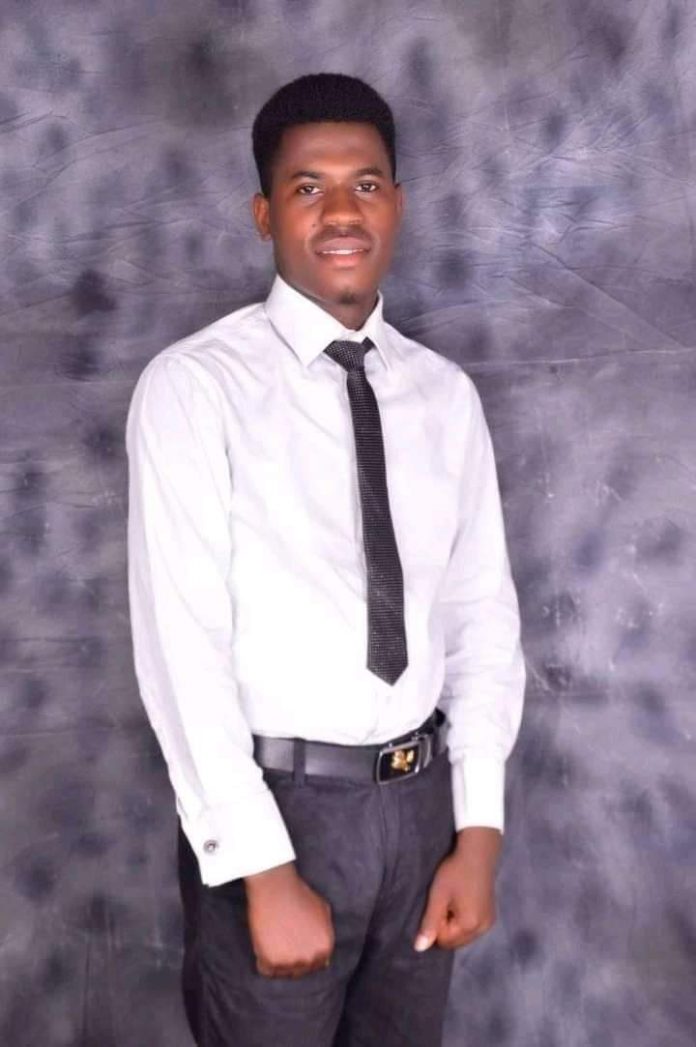 The election which was held on Tuesday, September 28, 2021 via electronic means using the Computer Based Test center, saw Kolade Ogunsanmi popularly known as “Multiple”, a Mass Communication student emerging the new President.

The Precision NG recalled that the election was to be held at the end of the 2019/2020 session, but was postponed by the management.

Our correspondent gathered that there was an attempt by some of the electorate to disrupt the electioneering process but was checkmated by security operatives on duty.

Those who spoke with our correspondent said the election was peaceful, free and fair and transparent.

One of the students who spoke with our correspondent said the election was one of the best he has witnessed in recent times. He commended the students for turning up to vote for the candidates of their choice.

The elected PRO in person of Comrade Akinsulure Simbo popularly known as “Asimbi” from faculty of science said the election was incredible.

“No one could say the president will be the winner even 20 minutes to the end of the election but things turned around after 10 minutes.”